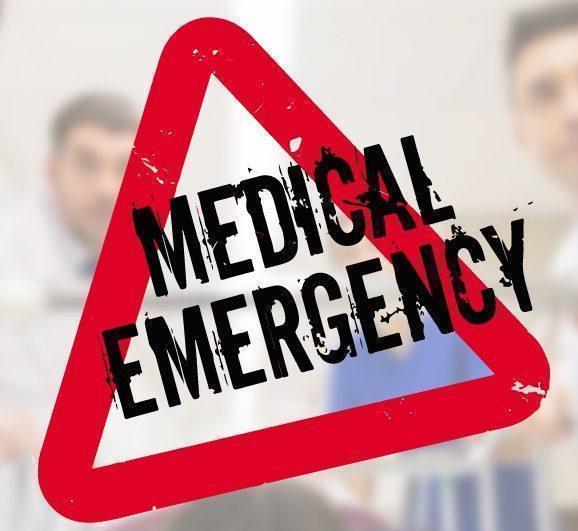 An E. coli presence has been confirmed in a child that died over the weekend in Virginia according tot he Virginia Department of Health Public Information.

Another case of the strain was confirmed in Northeast Tennessee according to the Northeast Regional Health Office Medical Director Dr. David Kirschke who said, “We have one case of the severe type in Tennessee,” and added, “It may be similar to what the two kids from Virginia had.”

Dr. Krischke also says that seven other confirmed cases come from four Northeast Tennessee counties but those people seem to have the less severe form of the illness.

Health officials warn people to be careful of where they go swimming and to cook their meats thoroughly and to wash their vegetables and hands and overall maintain proper hygienic regimens.

This news is scary as a major, deadly outbreak of a two new strains of E. Coli have killed over 20 people in Europe and made over 2,000 ill and has created the largest disease contamination policing in Europe’s recent history. The strains of E. Coli in Europe so far hasn’t turned up in the US, but officials are closely monitoring the problem just in case.