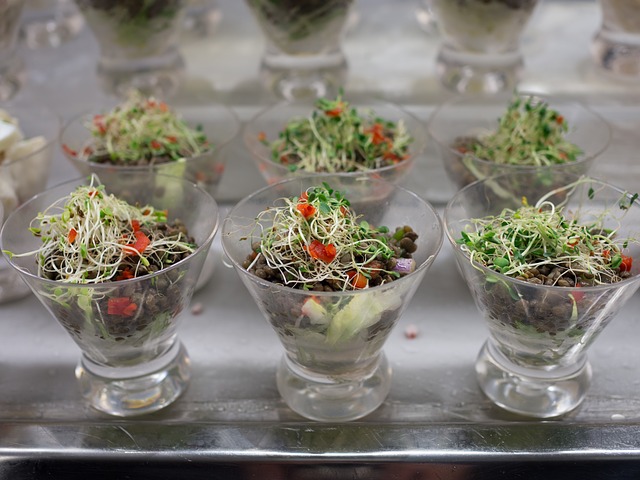 The massive E. coli breakout that has Europe in terror has finally been traced to vegetable sprouts grown in Germany.

For the past week Spain had been targeted as the cause of the outbreak that brought the country to economic turmoil as it defended itself against the charges. Now that investigators have done a more through job the true source of the outbreak has been identified.

The E. coli outbreak has killed about 20 people and severely made ill about 2,000. Scientists and officials were at a race around the clock to figure out who did what and how did the foods get contaminated with a strain of the sometimes deadly bacteria. In this case two strains of the E. coli bacteria that scientists hadn’t seen before combined into a virulent strain that was resistant to treatment.

Germany got hit the hardest and immediately blamed Spain, however no one in Spain had become ill. Other European countries soon put out bans on Spanish goods which cost the country around $200 million a day which Spain has asked the EU to compensate them for the loss.

The final results of the examination of the contamination should be released on Monday and then scientists will have to get busy with the necessary treatments and deterrents.