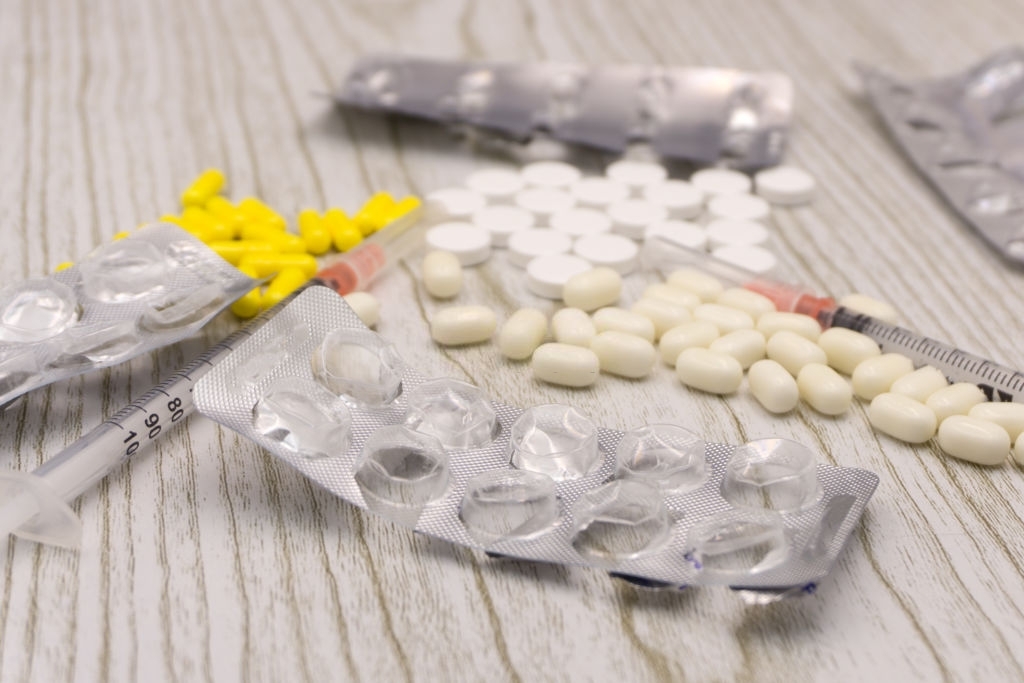 Another astounding breakthrough in medicine has occurred and it is in the realm of eradicating cancers that no other treatment can match.

The new technique could be put into trials within two years says the British team that developed the technique. The scientists believe that the technique can be used on other cancers including deadly breast cancer and lung and pancreatic cancers.

This vaccine works instead of preventing disease but by hunting down and killing the cancers once they’ve been detected.

Scientists figured out a way to get the human immune system to recognize specific cancer cells and attack them without going into overdrive and killing healthy cells. The technique is unique but researchers figure that they’ll be able to adapt it to other cancers relatively soon. It is obvious that the other researchers around the world will jump on this technique and in combination with other breakthroughs like stem cell treatments, we may be looking at the end of cancer.