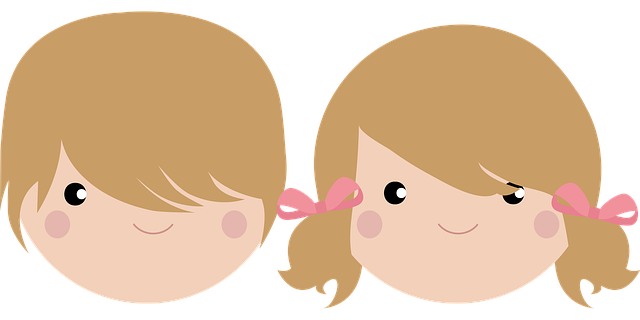 A 51-year-old surrogate mother for her daughter has given birth to her own twin grandchildren in northeastern Brazil, the delivery hospital said.

Rosinete Palmeira Serrao, a government health worker, gave birth to twin boys by Caesarean section on Thursday at the Santa Joana Hospital in the city of Recife, the hospital said in a statement on its Web site.

Hospital officials were not available for comment on Sunday, but press reports said the grandmother and twins were discharged on Saturday in excellent health. The Caesarean section was performed about two weeks ahead of time because Serrao was having trouble sleeping, the statement said.

Serrao decided to serve as a surrogate mother after four years of failed attempts at pregnancy by her 27-year-old daughter, Claudia Michelle de Brito.

Brazilian law stipulates that only close relatives can serve as surrogate mothers. De Brito is an only child and none of her cousins volunteered, so Serrao agreed to receive four embryos from her daughter.