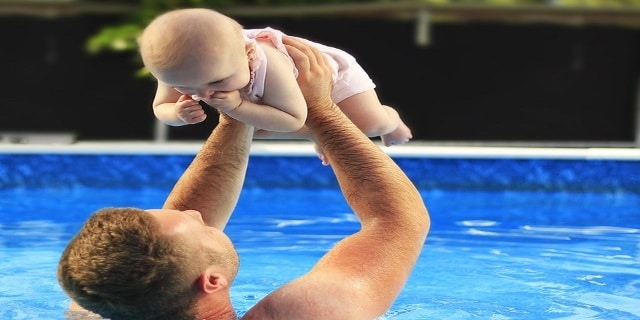 SATURDAY, May 5 (HealthDay News) — Fathers’ parenting styles have a major influence on children’s weight, says an Australian study that looked at almost 5,000 children, ages 4-5, and their parents.

The researchers found that fathers with permissive (no limits on their children) or disengaged parenting styles were more likely to have overweight or obese children, while fathers with a consistent (clear limits, following through with instructions, etc.) style were less likely to have children with a higher body mass index (BMI).

There was no association between the mothers’ parenting styles and children’s weight, said the study authors from the Centre for Community Child Health (CCCH) at the Royal Children’s Hospital, Melbourne, and the Murdoch Children’s Research Institute.

The findings were to be presented this weekend at the annual meeting of the Pediatric Academic Societies, in Toronto.

“This study of a large cross section of Australian preschoolers has, for the first time, suggested that fathers could be at the frontline in preventing early childhood obesity. Mothers are often blamed for their children’s obesity, but this study suggests that for more effective prevention, perhaps we should focus on the whole family,” Melissa Wake, an associate professor at CCCH, said in a prepared statement.

“Given the importance of the family unit in a child’s preschool years, and its influence on their nutrition and physical activity levels, it is timely to look at the parenting roles of both parents and the impact they have on a child’s tendency to be overweight or obese,” Wake said.