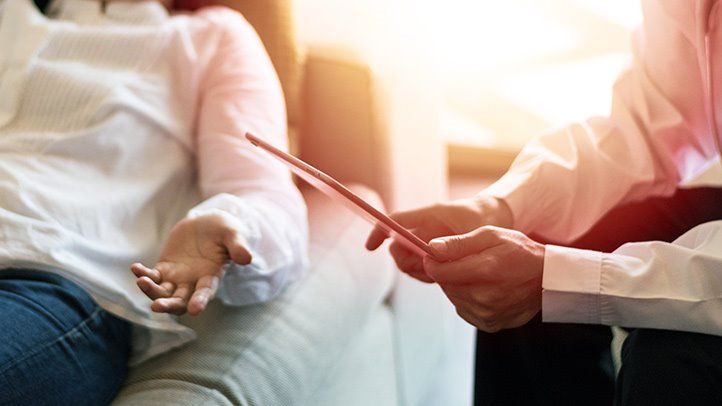 Depression Treatment : New Psychiatric Guidelines – The treatment of depression is constantly changing and evolving as more information becomes available. Now, psychiatrists are recommending new ways for treating depression that could benefit patients in the long term. The adjustments that were announced were relatively simple, and are not huge widespread changes in the treatment of the condition.

The APA has gotten behind the rehabilitation of electro convulsive therapy as an effective treatment for individuals that fail to respond to traditional treatments. This highly controversial form of treatment has shown promise throughout the years, but has also caused a number of irreversible side effects in patients that are relatively looked down upon.

The new recommendations suggest that patients with severe depression may have to remain in treatment throughout the rest of their lives in order to maintain a strong state of mind. It is an interesting recommendation that a number of groups have suggested may be a ploy to bring more money to the psychotherapy industry.

The American Psychiatric Association has been tweaking their recommended treatments for depression for as long as they have been around, and they now hope that we are getting closer to fully understanding how to treat reoccurring depression in the most severe patients.