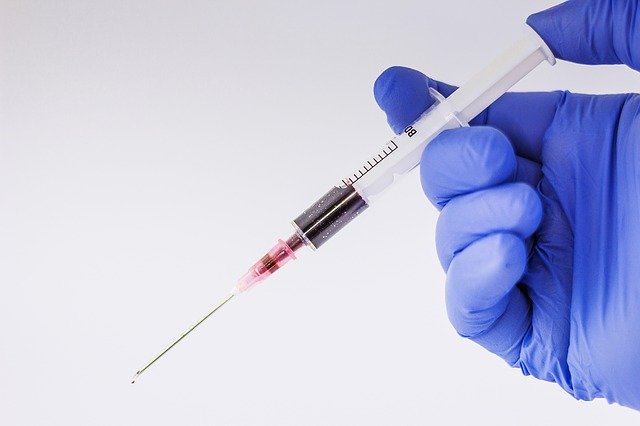 Down’s Syndrome Blood Test Possible – Researchers have found a cheap blood test that may allow doctors to check to see if a fetus has Down’s syndrome and a range of other disorders. The current option is an invasive test that does give an accurate result, but raises the risk that the mother will suffer a miscarriage during the pregnancy. Through years of study, doctors and scientists have determined that the blood test, which is very accurate and cost effective, may be the way to go to test a child for Down’s Syndrome.
The test works by extracting DNA from the fetus through the mother’s blood and looking to see if the DNA contains any abnormalities. They hope that the test could cost the mother as little as $40 by the time that it is in use and on the open market.

As it stands now, women are given odds on the chances that their baby will be born with Down’s Syndrome. In order for them to know for certain, they have to go through an invasive process that checks the DNA of the fetus. Sometimes the procedure can cause a miscarriage, even when the woman is carrying a healthy baby.
The new test would be much easier for both the woman and the fetus and would provide results that are nearly as accurate. So far researchers have only labeled the research as “promising,” and have said that the test will be in development for quite some time until it is available to the public. Hopefully this test pans out as much as researchers think it will and becomes available on the open market.