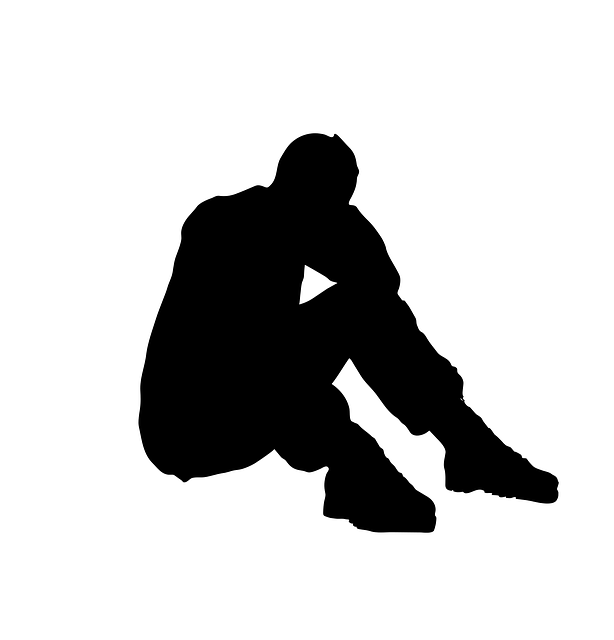 There’s more bad news for those pudgy couch potatoes, junk food junkies and TV devotees — and this time it really hits them where it hurts.

A study published on Thursday found that about 18 percent of U.S. men age 20 and up suffer from erectile dysfunction — and the condition is strongly linked to a sedentary lifestyle of little physical exercise, poor diet and lots of television.

Not surprisingly, the condition was most common in older men. But there was a strikingly high prevalence in men with diabetes and high blood pressure.

“This really means that staying active — moving more and eating less — and staying healthy, in addition to being good for your cardiovascular health may also be good for your sexual health,” said epidemiologist Elizabeth Selvin of Johns Hopkins University in Baltimore, who led the study, in an interview.

“It’s just another reason to get off the couch and exercise,” Selvin added.

The study in the American Journal of Medicine sought to get a sense of the prevalence of erectile dysfunction, formerly called impotence, in what Selvin called “the post-Viagra era.”

The U.S. government approved Pfizer Inc.’s Viagra in 1998 as the first pill for erectile dysfunction — the inability to attain an adequate penile erection for satisfactory sexual activity.

The arrival of Viagra not only provided a treatment option, but boosted awareness of the formerly taboo subject and made it more acceptable to discuss.

Selvin said there are two clear messages from the findings. One is that lifestyle changes — losing weight, exercising more and eating healthier foods — may be very effective in warding off erectile dysfunction rather than merely relying on a pill.

“By making lifestyle changes now, you can prevent this decline in sexual function,” Selvin said.

The other message, she said, is for doctors to be more aggressive in screening and managing their middle-aged and older patients for this common quality-of-life issue.

Selvin and colleagues Arthur Burnett and Elizabeth Platz based their findings on data from 2,126 men who took part in a broad national health and nutrition survey whose participants were representative of the general U.S. population.

The study was funded by the U.S. National Institutes of Health.