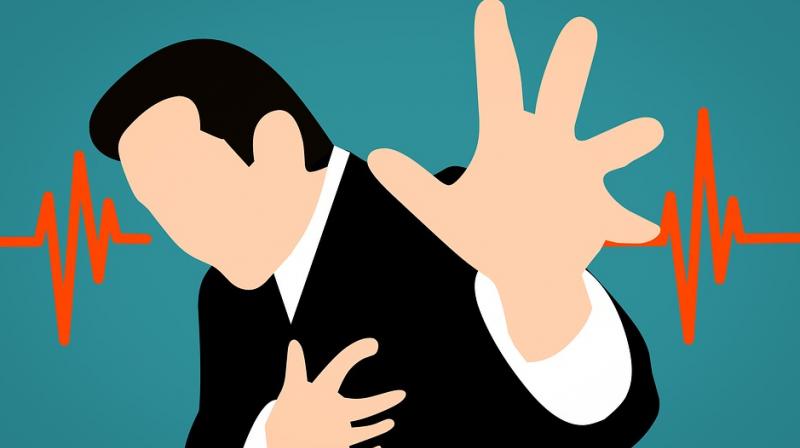 Heart Disease Risk And Noisy Workplace Linked – A recent study has shown that a noisy workplace can take a toll on both your hearing and your health. The study was published on Wednesday, and it found that constant noise in the work place doubled the chances that an employee would develop a serious heart condition.

There have been previous studies that have examined the effects of a loud work place, but none have found such an apparent connection between loud noises and heart disease. Researchers looked at a database of more than 6,000 employees who were 20 years or older. They had been surveyed about their lifestyle, occupation, and health. They were then grouped into groups according to those who had to experience constant loud noise while working over the course of at least three months, as well as a group that did not experience loud noise over that same three months.

Workers who had to work in loud environments were much more likely to smoke and usually weighed more than workers who worked in quieter environments. Even with other risk factors controlled, noise was still found to have serious effects on the risk of heart disease in the workers.

The study was published online in the Occupational and Environmental Medicine. It suggests that a loud work environment places the same kind of stress on the body as strong emotion or physical exertion. These kinds of triggers can lead to further stress, which will then lead to the individual not taking care of themselves in the way that they should. It seems that the study was able to find a snowball effect of sorts, in terms of noise in the workplace.