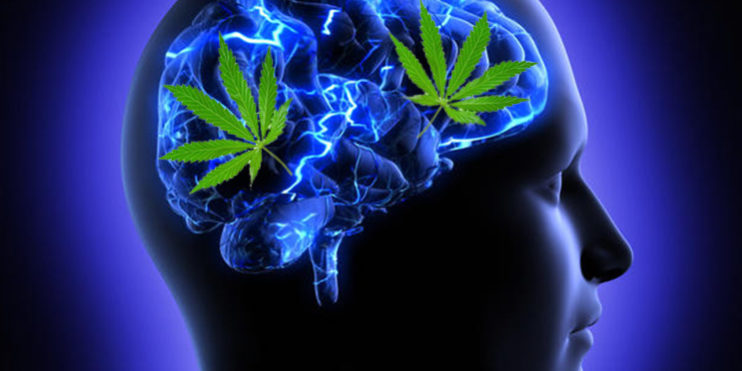 Those promoting medical marijuana have cited the drug’s wide array of health benefits. However, a new study from Australia states otherwise.

The study was published online in “Archives of General Psychiatry.” The article concludes that people who smoke marijuana are more likely to develop mental illnesses, like schizophrenia, faster than they would otherwise.

The study specifically states that the onset of the mental illness will be 2.7 years earlier with a marijuana smoker.

Dr. Matthew Large of the University of New South Wales states, “The results of this study provide strong evidence that reducing cannabis use could delay or even prevent some cases of psychosis.”

The study revealed that the link between marijuana and mental illness was strongest in children, ages 12 to 15.

Large pointed out that marijuana may hasten the onset of psychotic symptoms in people who are already vulnerable to such illnesses. Marijuana use can also make the symptoms worse.

Michael Rice is a psychiatric nurse practitioner at the University of Nebraska Medical Center.

Rice, in looking for an alternative explanation for the link, stated that people who are predisposed to schizophrenia are more likely to gravitate towards smoking marijuana due to its anti-inflammatory effect.