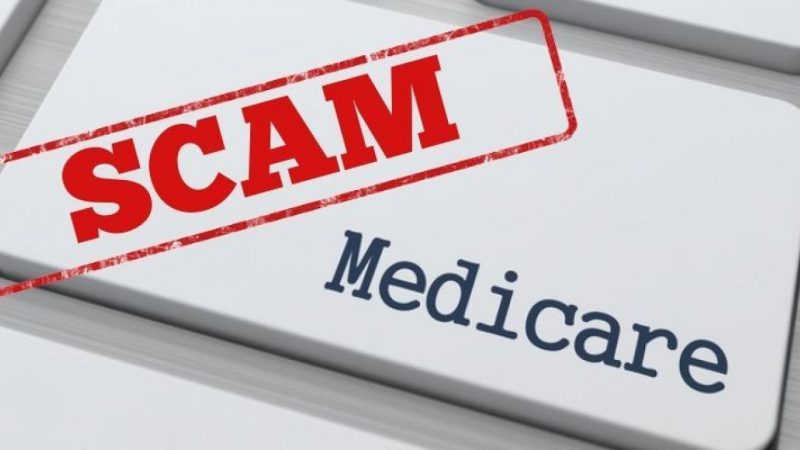 More than 100 doctors and nurses and physical therapists in nine cities were charged with Medicare Fraud on Thursday by federal authorities.

It took more than 700 law enforcement agents who spread out and arrested 111 people and accused them of illegally billing Medicare more than $225 million. This is the latest in arrests in a wave of such in the past two years as the cops have been struggling to stop the fraud which may have hit a cost to the government of between $60 billion and $90 billion every year.

According to reports, Health and Human Services Secretary Kathleen Seblius as well Attorney General Eric Holder teamed up in 2009 to allocate the needed money and manpower to handle fraud hot spots.

The indictments and arrests were targeted to suspects in the following cities of Miami, Los Angeles, Dallas, Houston, Detroit, Chicago, Brooklyn, Tampa, and Baton Rouge.

Some of the cases of fraud involved a podiatrist who performed partial toenail removals and is accused of billing Medicare for about $700,000 for the costly and unnecessary medical procedures and authorities charge that the doctor involved barely did some toenail clippings before charging Medicare.