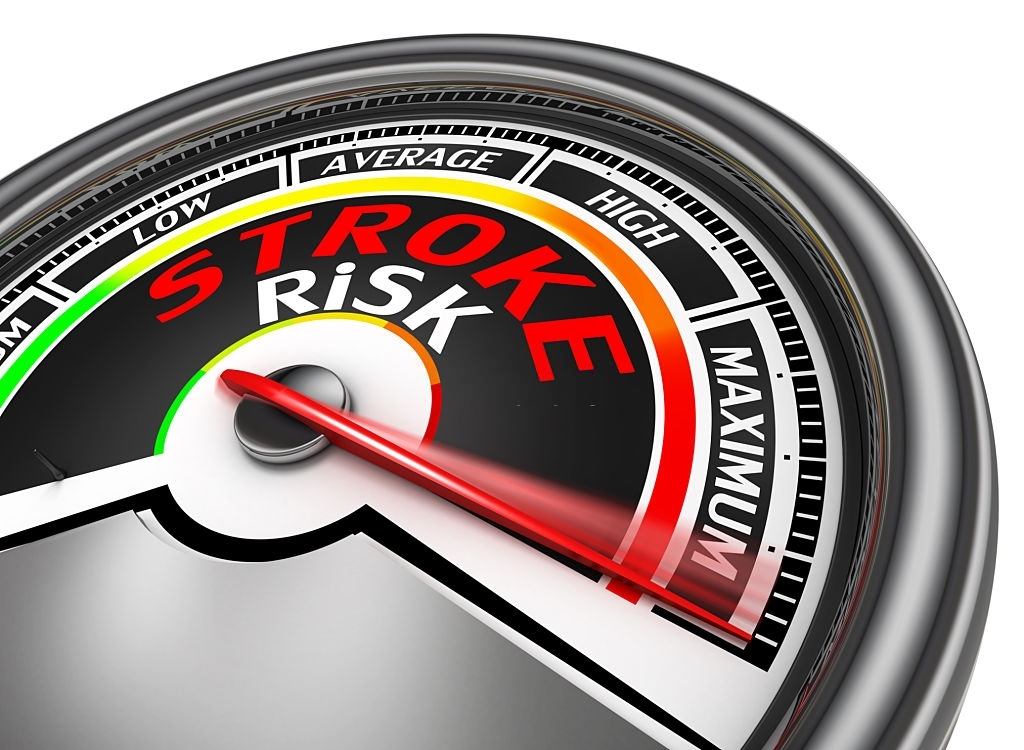 A recent announcement stated that Statins may actually do more harm than good when it comes to strokes.

The so-called miracle drug that broke into the pharmaceutical market is being seriously questioned by those who are concerned that it could cause serious harm to individuals who use the medication to prevent strokes and heart attacks.

It has been revealed that patients who have already experienced bleeding in the brain are more likely to live through it that again if taking Statins, at least that is what a recent study has revealed which was published in the Archives of Neurology.

Those who have already had problems with strokes in the past are urged not to take this medication.
Doctors and scientists alike are saying that the risks could very well outweigh the benefits when it comes to taking this drug for heart attacks and stroke.

Although there have certainly been people who have benefited from Statins in the past, it still poses a major threat to those who are especially at-risk because of past conditions involving brain bleeding.

On of the study’s authors Dr. M. Brandon Westover, of Massachusetts General Hospital,explained:

“It is important to weigh the risks and benefits of statin therapy in this population.”