Too many babies are teeny couch potatoes 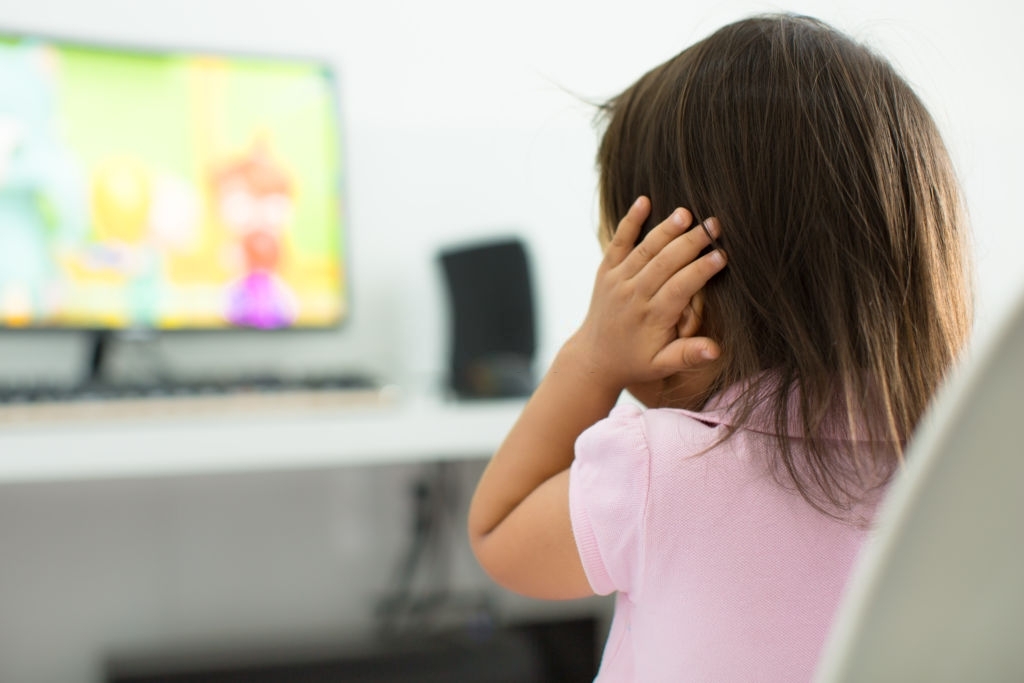 About 90 percent of U.S. children under age 2 and as many as 40 percent of infants under three months are regular watchers of television, DVDs and videos, researchers said on Monday.

They said the number of young kids watching TV is much greater than expected.

“We don’t know from the study whether it is good or bad. What we know is that it is big,” said Frederick Zimmerman of the University of Washington, whose research appears in the Archives of Pediatrics and Adolescent Medicine.

A second study suggested excessive TV viewing can lead to attention and learning problems down the road.

The American Academy of Pediatrics estimates that children in the United States watch about four hours of television every day. They recommend that children under age 2 should not watch any and older children should watch no more than 2 hours a day of quality programming.

“Parents are getting the message loud and clear from marketers of TV and videos that this is good for their kids. That it will help their brain development … None of this stuff has ever been proven,” Zimmerman said.

For their study, Zimmerman’s team conducted random telephone surveys of more than 1,000 families with young children in Minnesota and Washington.

They found that at 3 months, children watched less than an hour per day, but by 24 months, they watched more than 1.5 hours per day.

About half of the shows watched were in the educational category, with the remainder split evenly among noneducational children’s content, baby DVDs/videos and adult TV.

TV in the bedroom

In a separate survey of 1,051 parents published in the journal Pediatrics, 75 percent of children aged 0 to 6 were found to watch TV every day, often in their own bedrooms.

A second study in the Archives of Pediatrics & Adolescent Medicine found that teens who watch three to four hours of television a day are more likely to have attention or learning problems and are less likely to get a college degree.

“Even watching more than an hour of TV per day had some adverse consequences, but three hours was much worse than one hour, and two was worse than one,” Jeffrey Johnson of Columbia University College of Physicians and Surgeons and the New York State Psychiatric Institute said in a telephone interview.

Johnson and colleagues studied 678 families in New York state over more than 20 years.

“Kids who watched less than one hour of TV per day were twice as likely to go to college as those who watched three or more hours per day,” he said.