Too Much TV Harms Children 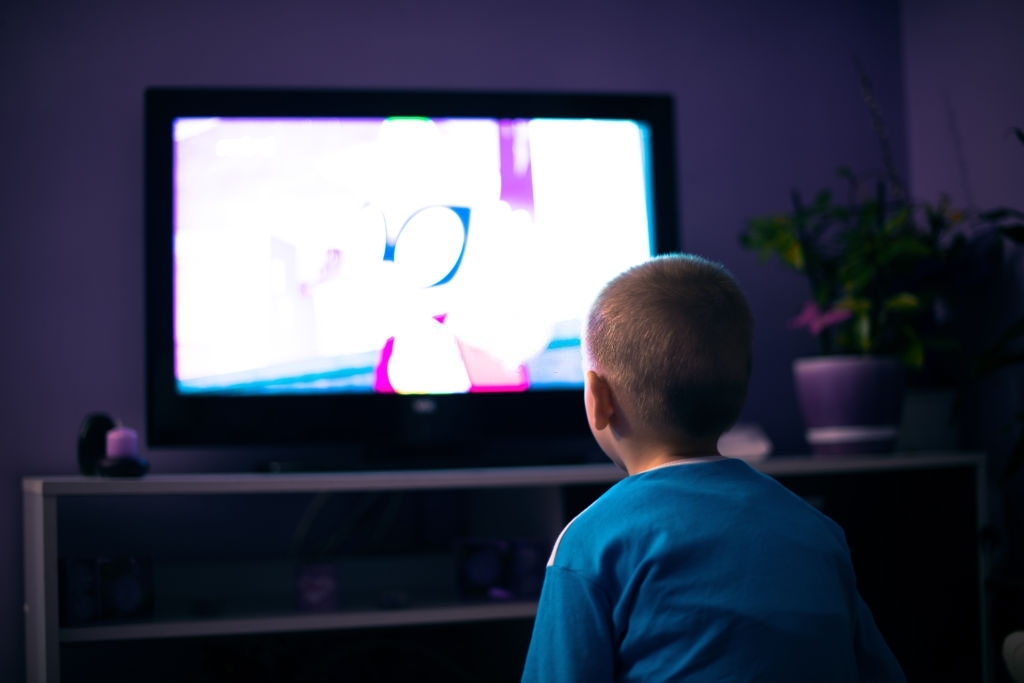 Too Much TV Harms Children – According to a new study, watching too much television on a daily basis could harm children psychologically. The study, conducted by The University of Bristol suggests that kids whom watch too much TV tend to have psychological issues such as difficulty relating to peers, and hyperactivity. The study also says that more physical activity does not have any effect on the negative impact that watching too much television can have.

Over one thousand children between the ages of ten and eleven were asked to write down the amount of time that they spent in front of the television every day. It is said that results varied between zero and five hours per day.

As well as this, the children were also asked to complete a twenty five point questionnaire. The aim of this questionnaire was to asses the children’s psychological state. Reportedly, those who spent more than two hours in front of the television every single day were more likely to get high test results, meaning that they had more psychological difficulties than those who don’t watch television all that much.

Another thing that had showed up in the results was that even those who spent a lot of their time doing physical activity, but still spent a lot of time in front of the television were still at risk of developing psychological issues, despite the physical activity. Hopefully, the results of the study will encourage both children and parents to lead a more balanced lifestyle.