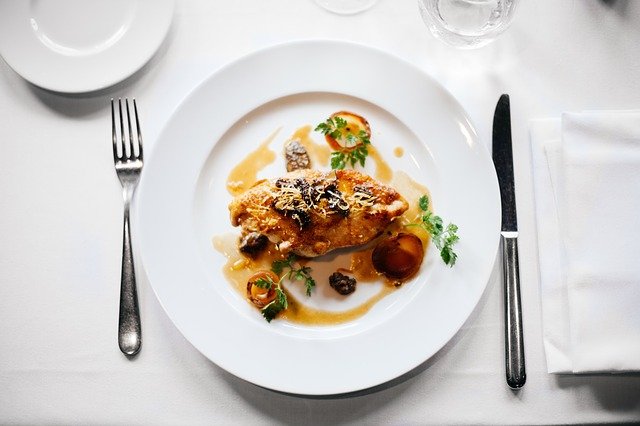 For more than a decade, the low-carb, high protein diet has been a major craze. But researchers with the Imperial College London say that this might have been the wrong way to go.

According to a new study, losing weight and keeping it off might be much easier if you cut out more of the meat you eat, and go with the vegetarian option.

It is hard to say exactly why this is. There is a chance that there is an anomaly not being accounted for by the study. But it is more likely that there is a correlation with how the body breaks down some meats, like ham and sausage, and uses it to control appetite and energy.

There is also a chance that people are just eating more eat than is technically needed. In the past, price and availability often affected the frequency a family would dine on a meat-centered meal.

Dietitians are recommending more fish, whole grains, fruits and vegetables, and a sparing use of red meats to maintain a healthy lifestyle.

This is a theory that has already been shown in the past to have a positive impact on conditions like high cholesterol and blood pressure, as well as keeping weight down.