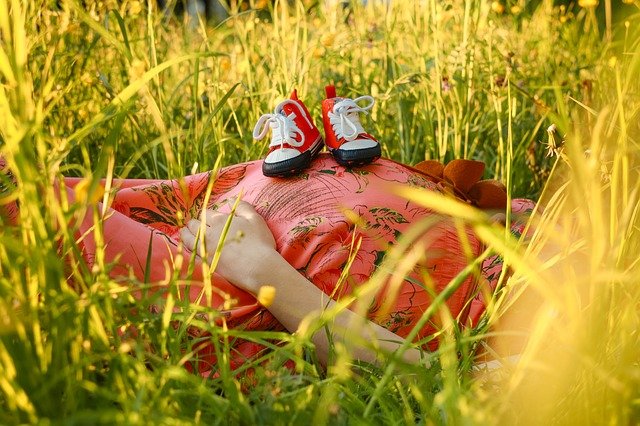 ORLANDO, Fla. — A Sanford mother says she will never be able to hold her newborn because an Orlando hospital performed a life-altering surgery and, she claims, the hospital refuses to explain why they left her as a multiple amputee.

The woman filed a complaint against Orlando Regional Healthcare Systems, she said, because they won’t tell her exactly what happened. The hospital maintains the woman wants to know information that would violate other patients’ rights.

Claudia Mejia gave birth eight and a half months ago at Orlando Regional South Seminole. She was transported to Orlando Regional Medical Center in Orlando where her arms and legs were amputated. She was told she had streptococcus, a flesh eating bacteria, and toxic shock syndrome, but no further explanation was given.

The hospital, in a letter, wrote that if she wanted to find out exactly what happened, she would have to sue them.

“I want to know what happened. I went to deliver my baby and I came out like this,” Mejia said.

Mejia said after she gave birth to Mathew last spring, she was kept in the hospital with complications. Twelve days after giving birth at Orlando Regional South Seminole hospital, she was transported to Orlando Regional Medical Center where she became a quadruple amputee. Now she can not care for or hold her baby.

“Yeah, I want to pick him up. He wants me to pick him up. I can’t. I want to, but I can’t,” she said. “Woke up from surgery and I had no arms and no legs. No one told me anything. My arms and legs were just gone.”

Her 7-year-old son, Jorge, asks his mother over and over what happened to her. Neither she nor her husband has the answer.

“I love her, so I’ll always stick with her and take it a day at a time myself,” said her husband, Tim Edwards.

The couple wants to know how she caught streptococcus, during labor or after. She doesn’t know. She knows she didn’t leave the hospital the same.

“And why, I want to know why this happened,” she said.

Her attorney, Judy Hyman wrote ORHS a letter saying, according to the Florida statute, “The Patients Right To Know About Adverse Medical Incidents Act,” the hospital must give her the records.

“When the statute is named ‘Patients Right To Know,’ I don’t know how it could be clearer,” Hyman said.

The hospital’s lawyers wrote back, “Ms. Mejia’s request may require legal resolution.” In other words, according to their interpretation of the law, Mejia has to sue them to get information about herself.

That’s the sticking point, the interpretation of the Patients Right To Know act, a constitutional amendment Florida voters passed a little more than a year ago.

Mejia’s other attorney, E. Clay Parker, said the hospital is not following the law

“We were forced to file this and ask a judge to interpret the constitutional amendment and do right,” Parker said.

Mejia hopes the right thing is done. She said not knowing exactly why it happened is unbearable. She only hopes she’ll be able to soon answer her little boy’s question, ‘What happened?’

“He told me everyday, ‘What happened,’ and I don’t have any answers for that,” she said.

ORMC said Mejia is requesting information on if there were other patients or someone on her floor with the streptococcus. They said, if they release that to her, that would be a violation of other patients’ rights.