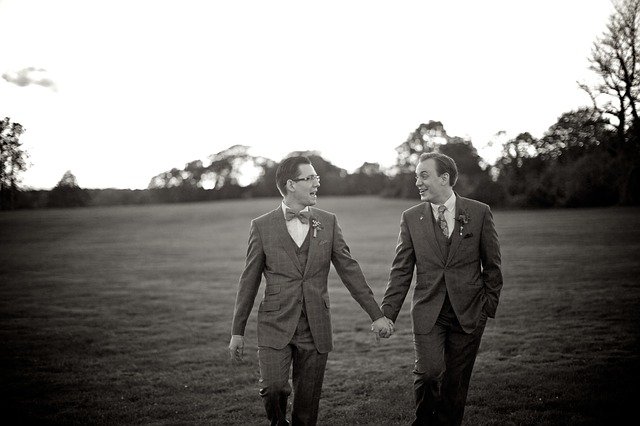 20% Gay Men: HIV-Positive – A recent report by the CDC has stated that nearly 20% of gay men in large cities are infected with HIV, but less than half of those people know it. The report stated that only 44% of homosexual men with HIV are aware that they are infected with the disease. This is an alarm statistic that shows that the battle in the United States against the spread of the disease is far from over, and could actually be worsening.

The study found that the highest concentration of infection occurs in African American males, followed closely by Hispanic males, and then white males. The CDC now estimates that there are 1 million people living in the US who are infected with HIV.

The highest rates of infection were found in bisexual men. Because they potentially can have many sexual partners that are both men and women, they have a higher chance of contracting and then spreading HIV. Bisexual men only account for 4% of the population on the planet, but their rate of infection is more than 44 times higher than that of a heterosexual male.

In the United States more than 18,000 people die each year as a result of HIV and AIDS. It is clear that while we have come a long way in terms of education and prevention, there is still more work to be done in regards to the spread of HIV and AIDS.

Hopefully these new statistics will start to open everyone’s eyes to just how much of a problem it still is, and how much there is left to do in terms of education and testing.