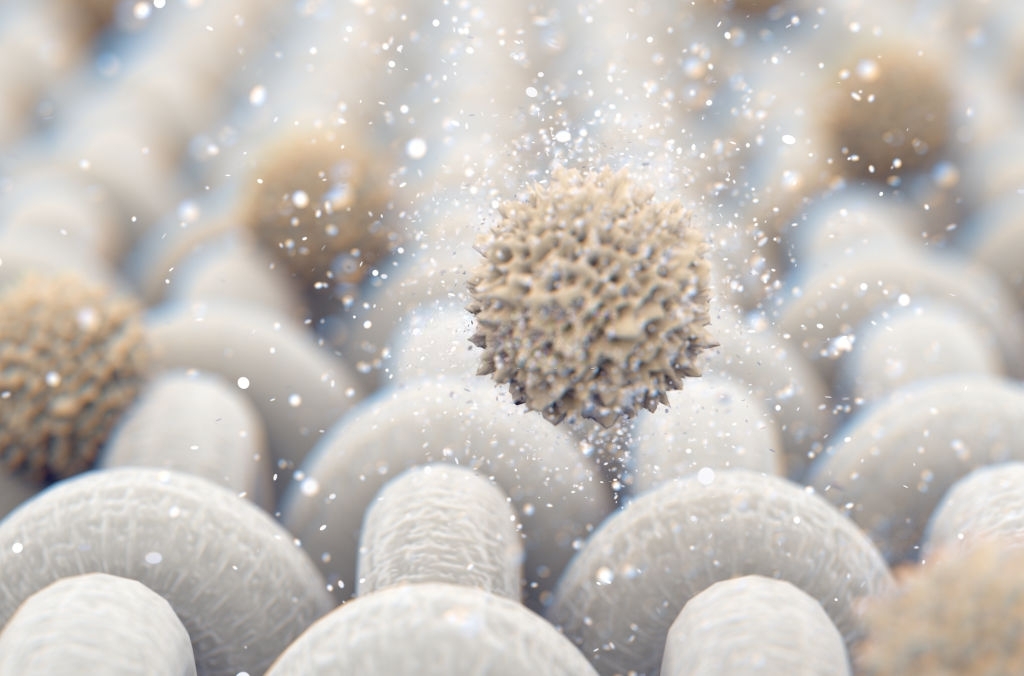 A British Columbia teenager’s dream trip to Africa turned into a nightmare when bacteria began eating her eyes.

Trasey Plouffe, 18, lost her sight three weeks ago and nearly had to have her right eye removed after bacteria destroyed both her corneas.

“I felt like someone had glass and was scraping away my eyes,” she said.

It started when Plouffe flew to Nairobi, Kenya, in January, where she volunteered in an orphanage. During her 11-week stint, she met a Mexican woman named Maria and the pair decided to backpack to a remote beach on the island of Zanzibar.

“Ever since I was a little girl I wanted to go to Africa,” Plouffe said this week after returning to her home in Kelowna, B.C.

At the end of March, Plouffe and Maria backpacked to the bustling Tanzanian community of Stone Town, and then to isolated Zanzibar — famous for its beautiful white sand beaches. When Plouffe awoke the next morning, her eyes were burning.

“The veins in my eyelids started to pop out,” she said. “I was hoping it would just fade away during the next night.”

But the pain intensified, and she went to a local first-aid station for help.

“The guy didn’t even speak English. He looked at my eyes and I didn’t even know what he was saying,” she said.

Pus started secreting from her eyes, making it difficult for her to close and open her eyelids. A small hole became visible in her eyeball.

“The bug eats away so fast,” she said. “I went insane just from the pain.”

Plouffe started rubbing her eyes, spreading the bacteria, which was later identified by doctors as pseudomonas aeruginosa — an opportunistic pathogen that takes advantage of breaks in the body’s defences and can strike soft tissue, the respiratory system, bones and joints.

Another day passed and Plouffe awoke blind. She had to wait yet another full day — filled with hysteria and weeping, she said — before she could catch a bus to a nearby community that had a medical clinic.

When she arrived at the clinic the doctor on duty said: “You’re losing your eyes. You better get out of here.” Plouffe took a 10-seat plane to the Tanzanian capital of Dar es Salaam and found a crowded hospital.

Doctors there provided her with painkillers, but little else other than advice to get to a hospital in Canada. But that raised a significant problem: “How do I get into a plane and go home … I was blind,” she said.

A member of the Canadian High Commission in Tanzania volunteered to escort her to Vancouver, where Plouffe was admitted to Vancouver General Hospital — five days after her ordeal began.

Though her vision is very blurry, she can see. And that, she said, is a miracle.

“You never think something like this will happen to you. Somehow, some way I just kept really positive and couldn’t believe that this would happen,” she said.

“The cataracts will get bad and I will lose my eyesight, but it’s temporary and it will get fixed.”