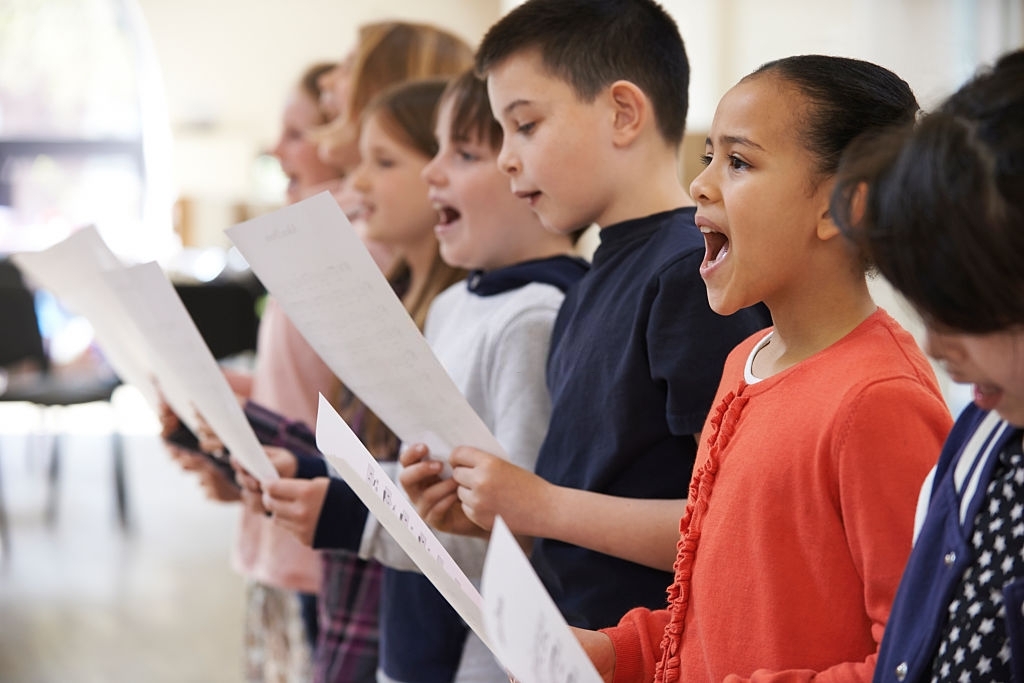 The time of year a woman conceives may influence the future academic performance of her child, according to research reported this week at the Pediatric Academic Societies’ annual meeting.

When researchers linked standardized test scores of 1,667,391 Indiana students in grades 3 through 10 with the month in which each student had been conceived, they found that children conceived May through August scored significantly lower on math and language tests than children conceived during other months of the year.

The correlation between test scores and conception season held regardless of race, gender, and grade level.

Why might this be? According to Dr. Paul Winchester of Indiana University School of Medicine who led the study, says the evidence points to environmental pesticides, used most often in the summer months, as a possible player.

The lower test scores correlated with higher levels of pesticides and nitrates in the surface water (nearby streams and other bodies of water) during that same time period, he told Reuters Health.

“Exposure to pesticides and nitrates can alter the hormonal milieu of the pregnant mother and the developing fetal brain,” Winchester explained in a statement. For example, past research has linked exposure to pesticides and nitrates to low thyroid hormone levels (”hypothyroidism”) in pregnant women and hypothyroidism in pregnancy has been tied to lower intelligence test scores in offspring.

While the current findings do not prove that pesticides and nitrates contribute to lower test scores, “they strongly support such a hypothesis,” Winchester said.

“A priori there should be no reasons particularly why the month of conception should change your (test) scores,” he added in an interview, “and yet from our chain of evidence our hypothesis was that if pesticides do alter the friendly environment of the developing fetus than that might be reflected in lower scores. And unfortunately that’s what we found.”

“There is something going on” and it needs to be studied further, Winchester concluded.