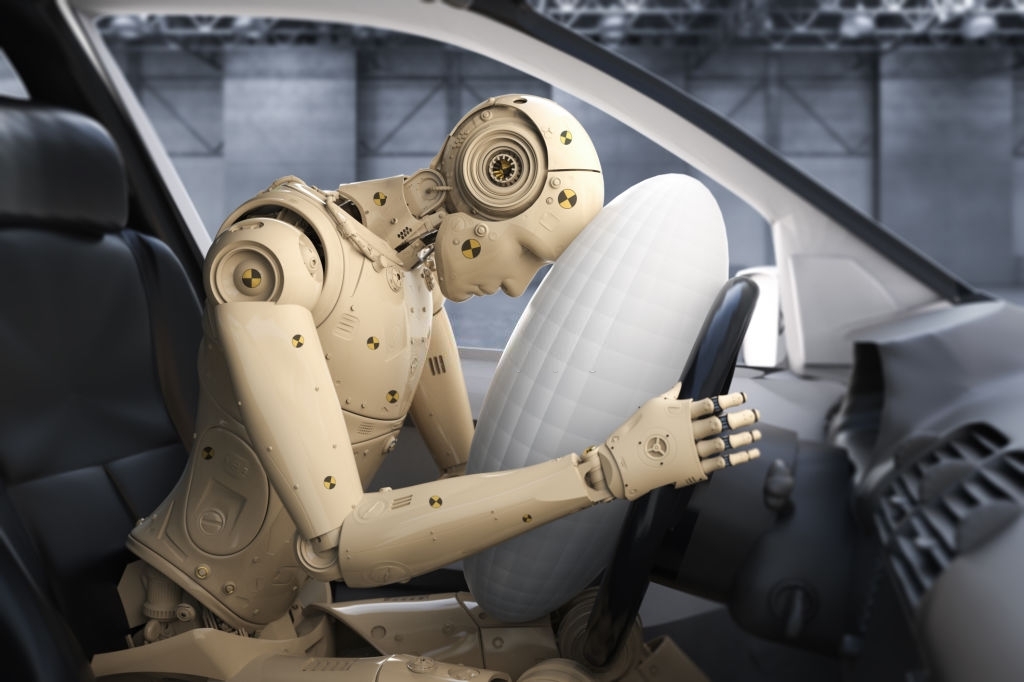 Results of the study are expected to be presented Friday at the Society for Academic Emergency Medicine annual meeting, in Chicago.

While there have been reports that short people are at risk from air bags, that risk has never been conclusively demonstrated, Newgard said. “We found that small stature and large stature people, male and female, were at risk for injury from an air bag as opposed to having a protective benefit,” he said.

Newgard said that the study researchers examined more than 11 years of data. That data included results for both older air bags and the newer “smart” air bags, which are designed to compensate for a person’s weight. But, it was impossible to determine how many of each type of air bag was reflected in the data, he said.

“If you are of short stature or tall stature you may be putting yourself at risk for injury by riding in the front seat of a vehicle that has an air bag,” Newgard said. “Right now, there is no federal safety guideline regarding occupant size for adults and air bags.”

One expert said he wasn’t sure that the study findings were conclusive, especially when it comes to tall people.

For starters, the study didn’t include separate data for new air bags, said Toben Nelson, an assistant professor of epidemiology at the University of Minnesota School of Public Health. “There should be enough data to look at revised air bag design to see if that has made a difference,” he said.

Nelson also questioned the findings on air bags and tall people. “Maybe it’s an artifact of not having many people of taller stature to see significant findings,” he said. “Most of the evidence has been about kids and shorter individuals. There needs to be more evidence on tall people.”

Another study presented at the meeting found that young women were catching up to men in risky driving behaviors.

“Young women are engaging in more risky health behaviors like using drugs,” said lead researcher Dr. Virginia W. Tsai, of the department of emergency medicine at the University of California, Irvine, Medical Center. “We wanted to see if the same thing was being seen in traffic safety.”

In the study, Tsai’s team found that, from 1995 to 2004, young women began to equal males in risky behaviors. While seat belt use increased for both men and women, the increase for women was smaller, the researchers found.

In addition, more young women are dying in alcohol-related accidents, Tsai said. “While the number of such fatalities are going down among men, they are rising among women,” she said.

“These trends among young females are being seen in alcohol use, drug use, tobacco use and depression,” Tsai said. “Now, we are seeing it in driving.”

Tsai said what’s needed are public service messages directed at young women. “There needs to be a change in the way we campaign for traffic safety,” she said.