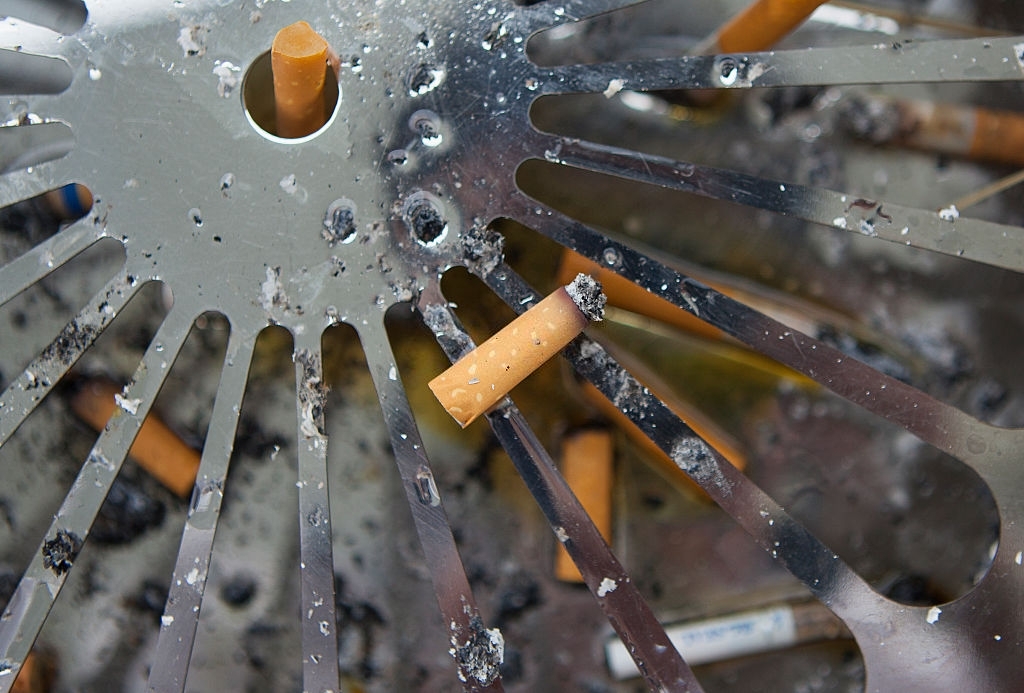 A smokeless cannabis-vaporizing device delivers the same level of active therapeutic chemical and produces the same biological effect as smoking cannabis, but without the harmful toxins, according to UCSF researchers.

Results of a UCSF study, which focuses on delivery of the active ingredient delta-9-tertrahydrocannibinol, or THC, are reported in the online issue of the journal “Clinical Pharmacology and Therapeutics.”

“We showed in a recent paper in the journal ‘Neurology’ that smoked cannabis can alleviate the chronic pain caused by HIV-related neuropathy, but a concern was expressed that smoking cannabis was not safe. This study demonstrates an alternative method that gives patients the same effects and allows controlled dosing but without inhalation of the toxic products in smoke,” said study lead author Donald I. Abrams, MD, UCSF professor of clinical medicine.

The research team looked at the effectiveness of a device that heats cannabis to a temperature between 180 and 200 degrees C, just short of combustion, which occurs at 230 degrees C. Eighteen individuals were enrolled as inpatients for six days under supervision in the General Clinical Research Center at San Francisco General Hospital Medical Center.

Under the study protocol, the participants received on different days three different strengths of cannabis by two delivery methods—smoking or vaporization—three times a day.

Plasma concentrations of THC were measured along with the exhaled levels of carbon monoxide, or CO. A toxic gas, CO served as a marker for the many other combustion-generated toxins inhaled when smoking. The plasma concentrations of THC were comparable at all strengths of cannabis between smoking and vaporization. Smoking increased CO levels as expected, but there was little or no increase in CO levels after inhaling from the vaporizer, according to Abrams.

“Using CO as an indicator, there was virtually no exposure to harmful combustion products using the vaporizing device. Since it replicates smoking’s efficiency at producing the desired THC effect using smaller amounts of the active ingredient as opposed to pill forms, this device has great potential for improving the therapeutic utility of THC,” said study co-author Neal L. Benowitz, MD, UCSF professor of medicine, psychiatry and biopharmaceutical sciences. He added that pills tend to provide patients with more THC than they need for optimal therapeutic effect and increase side effects.

Patients rated the “high” they experienced from both smoking and vaporization and there was no difference between the two methods by patient self-report of the effect, according to study findings. In addition, patients were asked which method they preferred.

“By a significant majority, patients preferred vaporization to smoking, choosing the route of delivery with the fewest side effects and greatest efficiency,” said Benowitz.