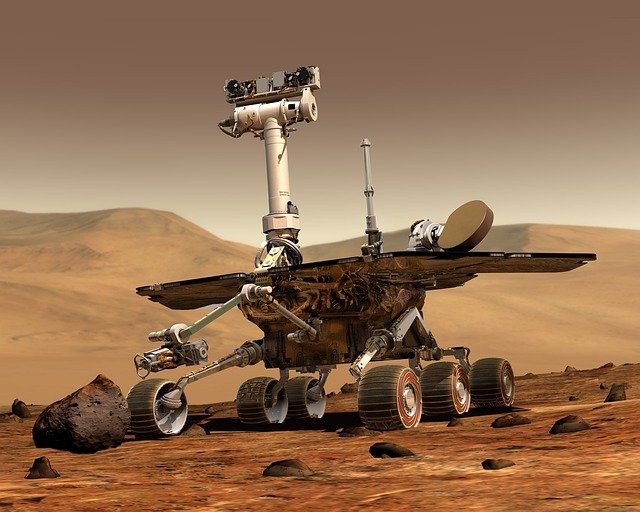 An experiment aimed at finding ways to help astronauts adapt to life on Mars could end up helping insomniacs on Earth, researchers said on Monday.

They found that two 45-minute exposures to bright light in the evening could help people adjust to a longer, Martian-style day.

During the experiment, they found a wider-than-expected variation in an internal system the human body uses to keep track of days and nights, and they believe their treatment might help people with certain disorders of this system.

“The results have powerful implications for the treatment of circadian rhythm sleep disorders, including shift work disorder and advanced sleep phase disorder,” said Dr. Charles Czeisler, chief of the Division of Sleep Medicine at Brigham and Women’s Hospital and Harvard medical school in Boston.

The U.S. space agency NASA had asked Czeisler’s lab to find ways to help astronauts adjust to life on Mars, where the days are about 24 hours and 39 minutes long, or 24.65 hours.

This nearly 25-hour day is enough to throw most people into a state of jet lag, which Czeisler has shown interferes with the ability to learn, remember things, react quickly and to sleep.

His team tested 12 healthy volunteers aged 22 to 33 who had kept a regular eight-hour sleep and 16-hour wakeful schedule at home for at least three weeks.

Writing in the Proceedings of the National Academy of Sciences, they said the natural range of circadian days in just their group was from 23.47 hours to 24.48 hour days — a full hour’s difference.

Tests on animals has shown there is a natural variation. Daylight tweaks the genetically determined circadian rhythm.

“In virtually all cases, the exposure that we get to light … keeps us in sync with the 24-hour day,” Czeisler said in a telephone interview.

But what “astounded” Czeisler was an additional difference in hormone release.

They took blood from these volunteers every hour and found those people with the shorter internal clock released the sleep hormone melatonin four to five hours before their usual bedtimes, while those with unusually long internal days did not release melatonin until about an hour before bedtime.

Other research has shown that using a computer after dark, working in a brightly lit office or other exposure to bright light can mess up a person’s internal clock, making it harder to fall asleep.

So Czeisler’s team tested the volunteers in a similar way, using two 45-minute exposures to bright light for 30 days.

The volunteers successfully adjusted to the Martian-length day, Czeisler said.

This could mean that light therapy might help people whose insomnia is caused by having a long- or shorter-than-normal internal body clock, Czeisler said.