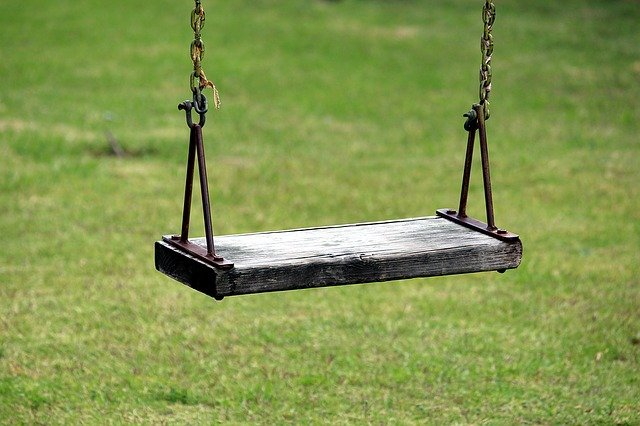 Bill Zeller who was a graduate of Princeton and a computer programmer with a very bright future killed himself recently over being raped at a very young age.

He was known for being skilled in the kitchen as well as having an undying love for the Red Sox and being a very devoted friend. Friends of his now know about the secret and the burden that he was forced to carry with himself for years, revealing to it virtually to every body before his death on his personal website.

The 4,000 word note that he left just before he committed suicide explained why he had resorted to such actions saying:

“My first memories as a child are of being raped, repeatedly.This has affected every aspect of my life.This darkness, which is the only way I can describe it, has followed me like a fog, but at times intensified and overwhelmed me.”

The 27-year-old man could no longer face the truth about what happened to him and ended up killing himself because of the anxiety it caused him.

Zeller died on January 5th at University Medical Center Princeton because of the injuries he sustained from his suicide attempt, ultimately leaving him severely brain damaged and in a deep coma.

Public Safety Officers found the man’s body in the morning on January 2nd and immediately phoned an ambulance to the scene but it was too late. Zeller was a fifth year graduate student and showed a lot of promise until the night of his suicide.