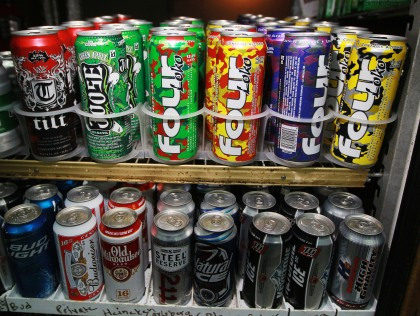 Although the caffeinated energy drink Four Loko has been taken off the shelves in New York convenience stores, it could be appearing in people’s gas tanks as a source of fuel.

Four Loko was initially pulled from the shelves because of multiple complaints against it from consumers because of the effect is produces; however it could serve another more practical purpose such as powering your car.

There is a chance that Four Loko could actually be recycled into a source of fuel which could in turn be used for driving automobiles.

There is a chance that the energy drink could be put through a process where the ethanol is separated and it is used as a sort of gasoline blend which could be used to power cars.

So far there have been a number of wholesalers that have been sending Four Loko to various MXI Environmental Services located in the state of Virginia for testing to see if the ethanol could in fact be recycled.

Brian Potter who is the vice president of operations at the company says the being able to recycle the ethanol is a real possibility which they are looking forward to developing in the near future, providing a better use for the controversial energy drink.