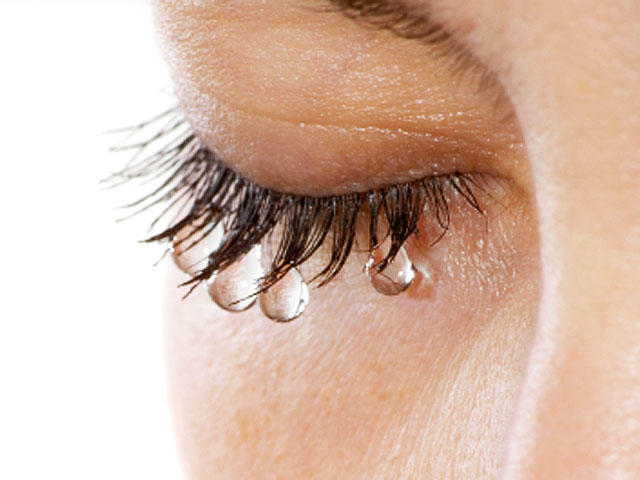 A recent experiment involving crying was done by the Israel’s Weizmann Institute of Science has discovered that there is a certain chemical signal in women’s tears that tend to turn men off.

When a man is able to sniff the tears of a woman as he approaches, there is apparently a biological reaction which leads to a reduction of testosterone.

This is the very first study like this ever to be launched and the findings are rather amazing, especially considering what the results have revealed.

Biologists and scientists alike say that the tears that one produces from emotional reactions are much different from those which are reflexive reactions to something getting in your eye like dust.

Scientists are beginning to wonder if tears have a sort of physiological role that humans have not yet fully discovered.

It is already established that mice are able to give off a certain pheromone when they cry which can trigger negative instincts in other animals that are close by.