Bird flu vaccine test a success according to Australia’s CSL 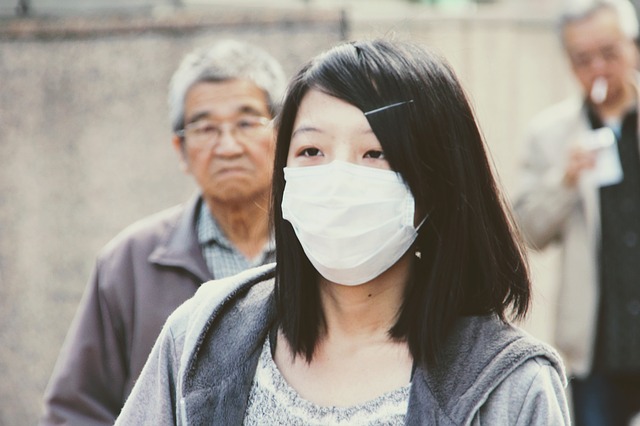 Australia will be able to vaccinate its entire 20 million population against bird flu within six months, drug manufacturer CSL Ltd said on Wednesday, after successful completion of clinical trials.

Developed with government backing, the new vaccine is the first to be registered in the Southern Hemisphere and could later be made available for supply and stockpile in Asia, CSL said.

“With the current strain we’re looking at, the Indonesian and Vietnamese strains, the ones that are a problem in this region, we should be able to vaccinate the Australian population within six months,” CSL spokeswoman Rachel David said.

“We have committed to being able to do that, and we will look at other areas later.”

Results of a subsequent study on infants, young children and the elderly would be available later this year, David said.

The new vaccine would be registered with Australia’s drug safety watchdog, the Therapeutic Goods Administration (TGA), which had promised to accelerate assessment given the potential threat posed by bird flu.

Mass vaccinations would not occur yet in Australia because the Indonesian strain used in trials could still change if a pandemic became reality, David said.

But the company was gearing up to produce the vaccine in large quantities at very short notice.

The H5N1 virus has killed at least 164 people worldwide since 2003, most of them in Asia, and experts fear it could spark a global flu pandemic if it mutates into a form that passes easily among humans.

Last week, authorities in Hong Kong confirmed a third case of H5N1 virus found in dead birds, while six people have died of bird flu in Indonesia since January 1.

CSL’s announcement comes after rival GlaxoSmithKline Plc this week said it had applied to register its own bird flu vaccine in Europe following a 80 percent success rate in trials.