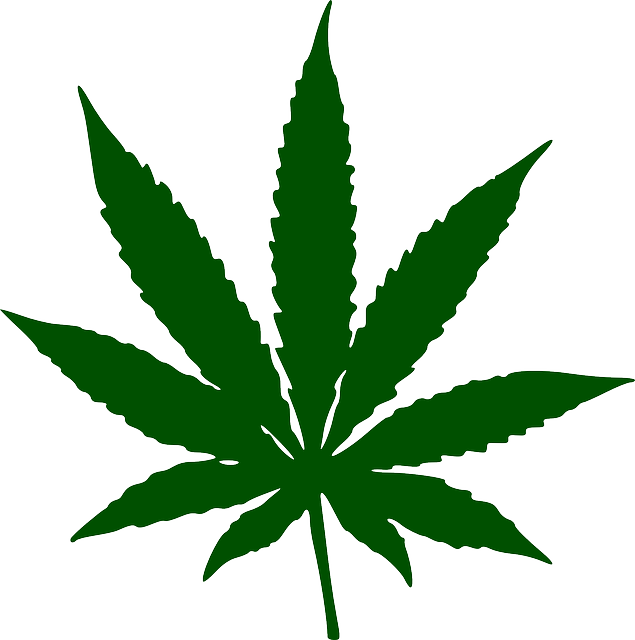 Human trials of an experimental treatment for obesity derived from cannabis, which is commonly associated with stimulating hunger, are scheduled to begin in the second half of this year, Britain’s GW Pharmaceuticals Plc announced Tuesday.

Several other companies, such as Sanofi-Aventis, which is investigating Acomplia, are working on new drugs that will switch off the brain circuits that make people hungry when they smoke cannabis.

GW Pharma, however, says it has derived a treatment from cannabis that could help suppress hunger. “The cannabis plant has 70 different cannabinoids in it and each has a different affect on the body,” GW Managing Director Justin Gover told Reuters in a telephone interview.

“Some can stimulate your appetite, and some in the same plant can suppress your appetite. It is amazing both scientifically and commercially,” he said.

Drugs have to pass three stages of tests in humans before being eligible for approval by regulators in a process that takes many years.

Sanofi-Aventis’ Acomplia, which it believes can achieve $3 billion in annual sales, is already on sale in Europe and it is waiting for a U.S. regulatory decision in April.

GW is best known for developing Sativex, a treatment derived from cannabis that fights spasticity in multiple sclerosis patients. Sativex, an under-the-tongue spray, has been approved in Canada, but has hit delays with regulators in Britain.

GW submitted Sativex for assessment by several European regulators in September, and hopes to secure approval for the UK, Denmark, Spain and the Netherlands in the second half of this year at the earliest, the company said on Tuesday.

GW’s marijuana plants are grown indoors in a secret location in Southern England.