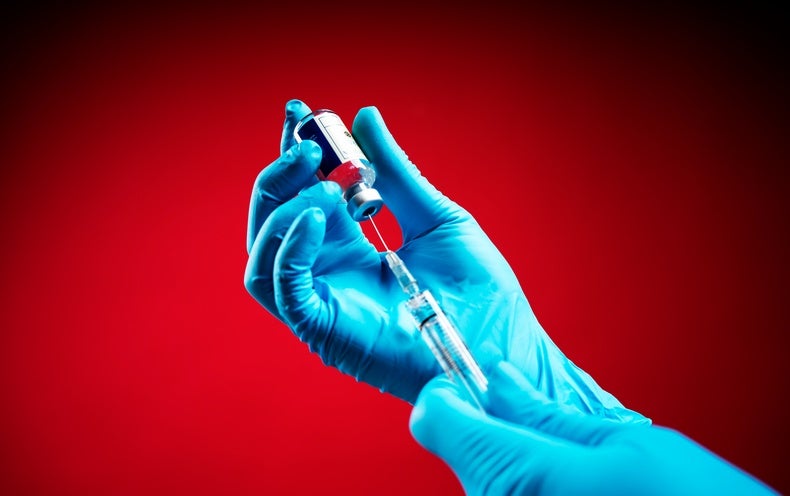 The controversial radio host explained that scientists are now creating “Brain Eating Vaccines” which come in the shape of a shot or a pill that relaxes or calms us down.

Jones finds it unethical that doctors try to treat people who are simply, passionate, angry or sad (which are natural emotions that should be displayed according the filmaker) with dangerous chemicals.

Jones went on to say that we intake so many drugs that eventually they “will virtually lobotomize us into submissive compliance.”

The conspiracy theorist strongly believes that (and many will agree and disagree with his statement) the scientists behind these pharmaceutical wonders are constantly adding dangerous substances in our water and food supply and they are assaulting our minds and our bodies .