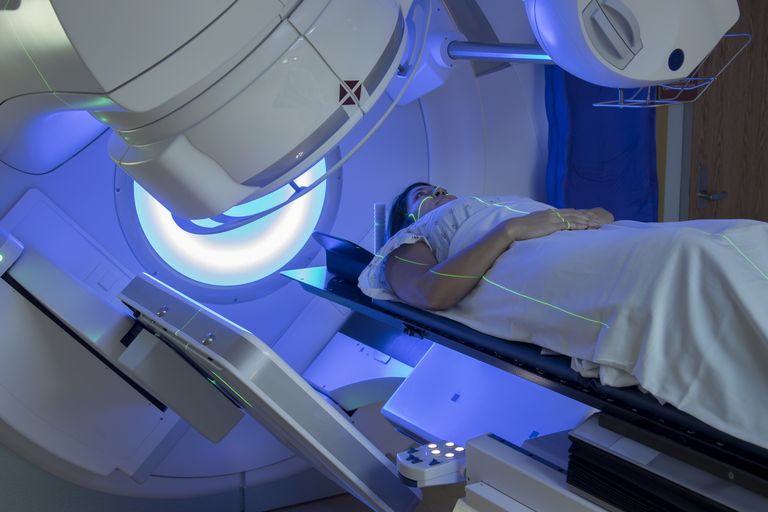 Brain Surgery Type 2 Diabetes Treatment? – Could brain surgery potentially treat type 2 diabetes?
Doctors at Allegheny General Hospital in Pittsburgh have conducted a small study of ten patients with progressive type 2 diabetes and compression of the medulla oblongata, which is a portion of the brain in the lower portion of the brainstem that is known for controlling pancreatic function.

Researchers followed a number of different patients who took part in the study. They were instructed to not make any changes to their diet, weight or activity level while they were taking part in the studio. Microvascular decompression, which is used for certain debilitating cranial nerve diseases, moves the compressive artery that creates a small protective shield between the artery and the nerve.

Researchers said that decompressing the nerve in the medulla oblongata could ease the effects of the condition in some individuals. The pancreas regulates the production of insulin, which is a hormone that helps the body convert glucose into energy. Patients with type 2 diabetes find that the body is either resistant to effects of insulin, or does not produce enough of it on its own to maintain normal glucose levels.

In the study, nearly 70% of those involved had better glucose control as a result of the surgery. Those patients also decreased their medication dosage, and were able to cease taking medication altogether.
It is an interesting study that could potentially help millions if it is found to be of a real benefit.