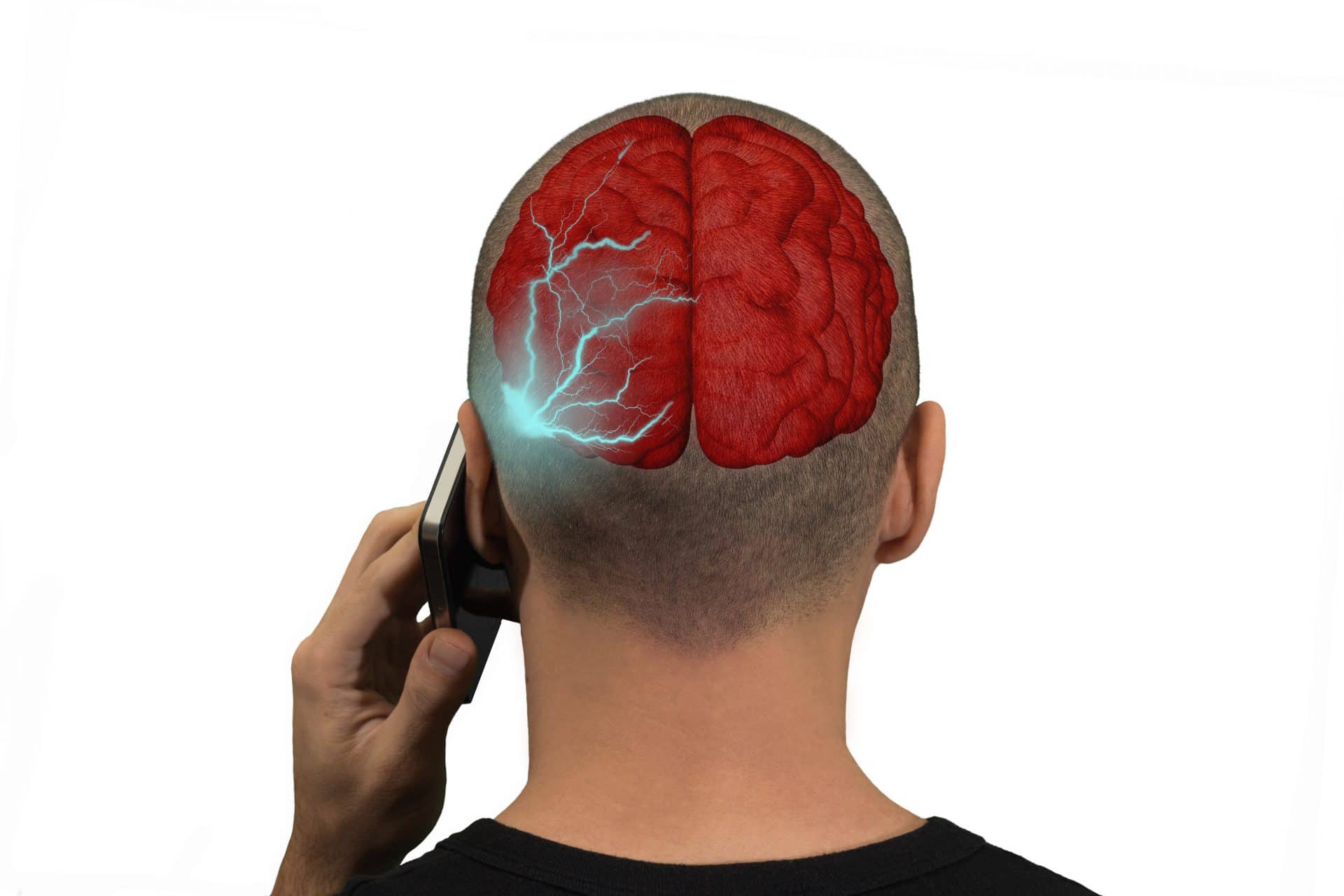 A recent study may suggest that cell phones could actually have a significant impact on the brain’s metabolism.

The study revealed among other things that a 50-minute call was able to boost overall activity in certain regions of the brain significantly.

The areas which are most active are those which are nearest to the phone, which makes sense and could suggest a lot about the way our brains work when we are talking away on the phone.

One bioengineer from the University of Washington has said that this study is the first one ever to map and track activity in the brain curing a cell phone conversation, something that has just not been explored before.

The data which has resulted from the study is very interesting for researchers and has provided them with plenty to work with when it comes to coming closer to fully understanding how the human brain really works during all different kinds of interpersonal activities.

For the study researchers measured brain activity of almost fifty participants who were instructed to talk on their cell phone for a certain amount of time while electrodes were put on their head to map brain activity.