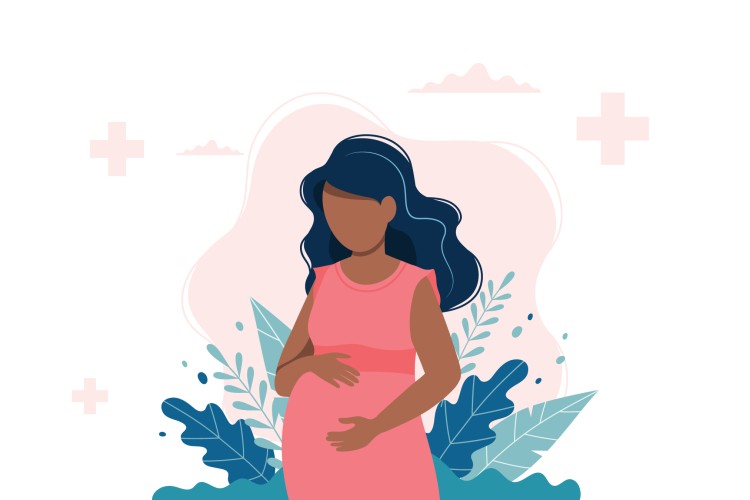 There have been numerous women who have filed complaints against medical regulators because of the fact that they have become pregnant after a contraceptive made by Merck & Co was surgically implanted in them.

The company has stated that even though there have been women who got pregnant with the contraceptive inside them, it is still effective most of the time and the rate of failure is not as large as some would lead the public to believe.

The implantation is comprised of synthetic progesterone and is put underneath the upper arm just below the skin, supposedly able to prevent pregnancy for a total of three years.

So far there have been a total of 1 million implants sold around the world since the invasive contraceptive was introduced as a way of effectively stopping pregnancy for not longer than three years.

The recent spike in the number of women who are claiming that the product does not work doesn’t seem to rattle the enterprise that is in no rush to issue of their faulty products.

But expect the negative headlines to have some women wary to try it because of reports like these. There have been a total of 1,500 complaints regarding the side-effects of these contraceptives, including mild to severe pain as well as scarring.