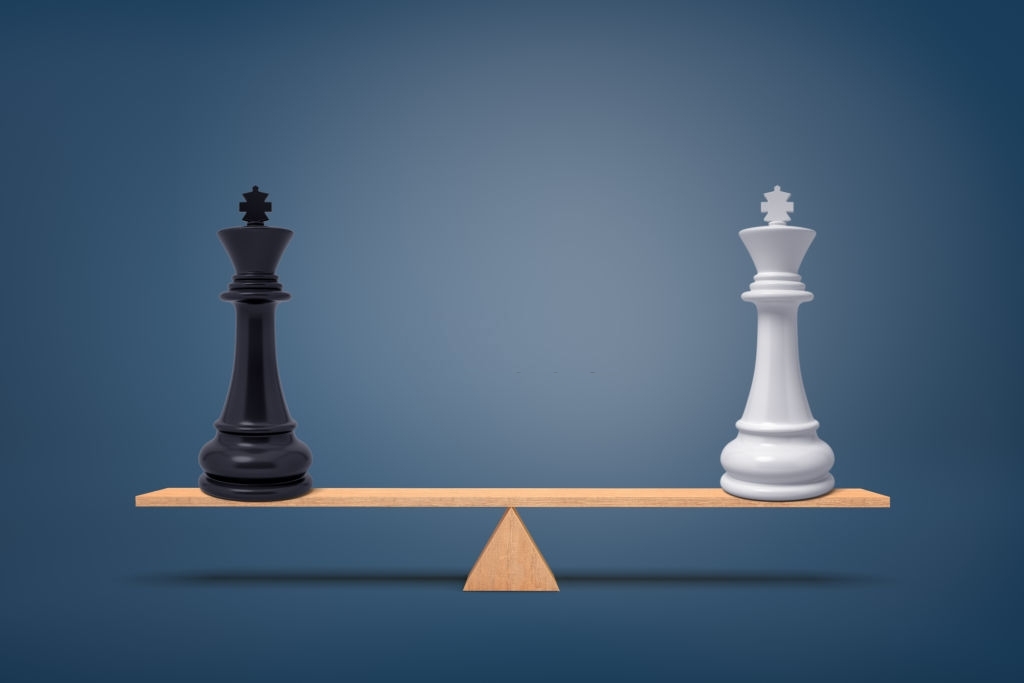 There is a good chance that both David Beckham and Shaquille O’ Neal will want their money back after finding out from the company that sells their energy bracelets has admit that they do not work at all.

Power Balance LLC which is the company responsible for making the bracelets, have announced that there is no real research to prove that it does anything for energy or balance whatsoever.

They were exposed by the Australian Competition and Consumer Commission after making claims that their product could effectively help people to increase their effectiveness as an athlete by working off of the body’s natural force fields.

Since power bracelets started appearing on the market in 2007 their popularity started to soar. They are extremely popular with a number of people who believe that it gives them the competitive edge they need in sports or just performance in everyday life.

The chairman of the ACCC has stated that companies that make these kinds of claims must ensure that there is scientific proof to back up what they are telling consumers.

The company has posted multiple Tweets on their page, telling them not to believe everything they hear and that they still believe in all of their products.