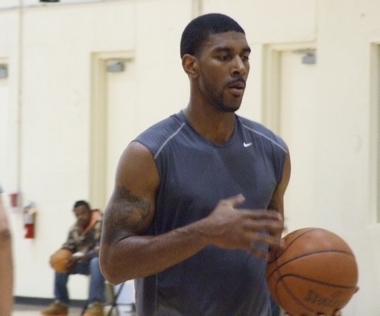 O.J Mayo who is a guard for the Memphis Grizzlies has been put on a 10 game suspension after the drug Dehydroepiandrosterone was found in his system. The positive drug test has resulted in a lot curiosity and confusion as most people don’t even understand what it is.

DHEA is essentially a natural steroid which is produced by the adrenal glands in the body and it is similar to testosterone in a number of ways, converting to estrogen and testosterone after complex biological processes take place in the body.

Medical sources state that it can be found in certain nutritional supplements which can be purchased over-the-counter and so far that is Mayo’s position.

There are certain sources which claimed that DHEA is able to improve a person’s overall mood as well as strengthening their immune system and combating the effects of aging on the body.

Even though all these claims were made, they cannot be backed up by hard evidence, at least not yet. The World Anti-Doping Agency which is the organization that handles all of the drug testing for athletes who make it to the Olympics has banned it outright.

Rashard Lewis from the Washington Wizards was yet another player who tested positive for DHEA in 2009 and claimed that an over-the-counter nutritional supplement he purchased caused it.