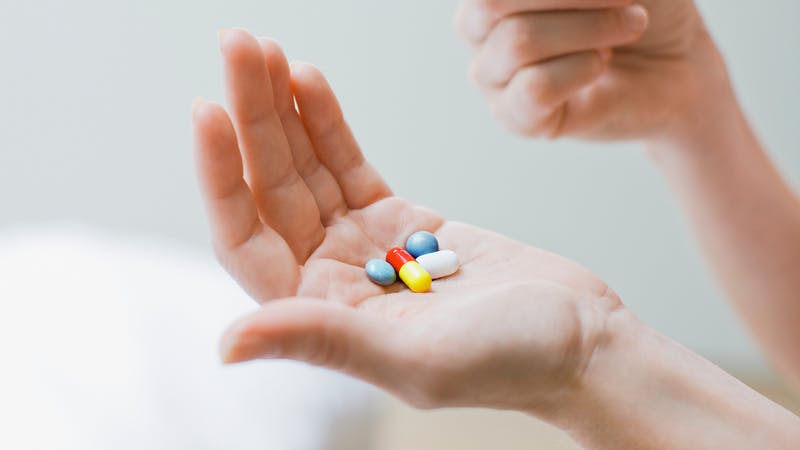 Diet Pills Lorcaserin and Meridia Under Scrutny – FDA Targets Weight Loss Drug – Trials and tests for a weight loss drug have gone bad for Arena Pharmaceutical, with the FDA declaring their drug doesn’t help patients lose weight, and has adverse side effects, including heart damage, depression and also other problems. This caused the company’s share prices down 40%, to $4.13.

Arena Pharmaceutical, with it’s drug, Lorcaserin, was expected to win the contract due to its stellar safety profile. There were two other competitors trying to gain FDA approval, and both showed significantly higher weight gain than Lorcaserin.

If any of these three drugs are given approval, it will be the first time in about a decade that the FDA gave approval for a diet drug to be released on the market.

The test results will be given over to a panel separate from the FDA, and their conclusions will be ask. While the FDA still makes the final decision, more often than not it listens to the suggestions and conclusions of the panel.

An older diet drug is also coming under review, Meridia, made by Abbot Laboratories, which has been available since 1997. The drug was pulled from shelves in Europe, due to it causing heart attacks and strokes in its users. The agency is undecided as yet to what decision it will make, however it does recognize that its harm does outdo its help.