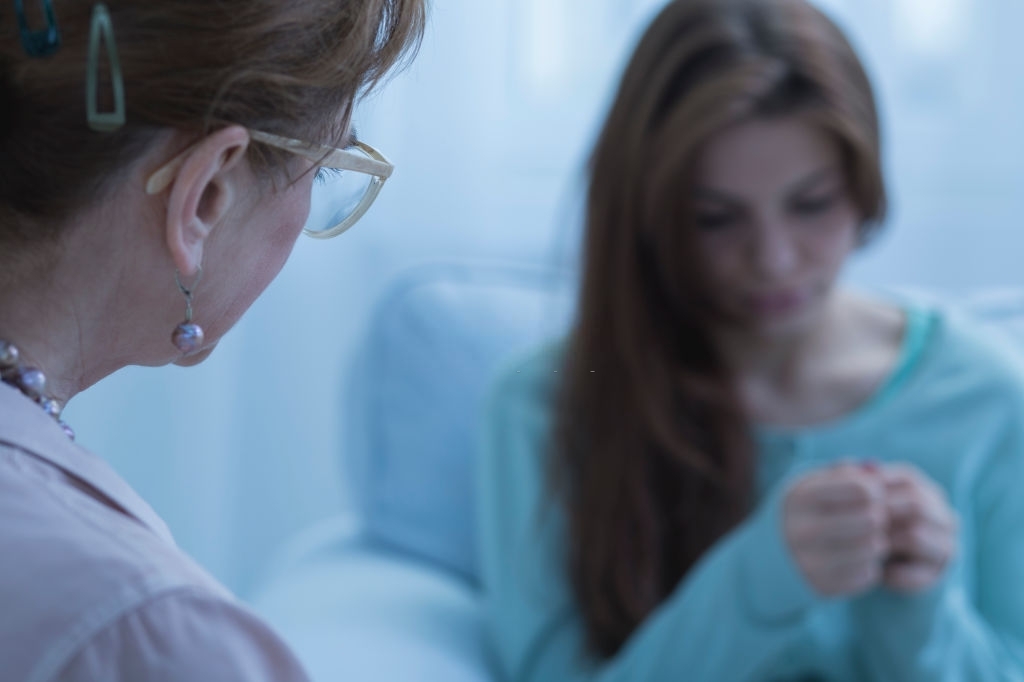 Frayser high school in Memphis, Tennessee is experiencing somewhat of a pregnancy epidemic with approximately eleven percent of the female student body pregnant.

There are only 800 students at the small high school and many of them have become pregnant.

Alicia Williamson who graduated in 2004 said that she would come back from spring break when she went there and there would be a number of swollen bellies.

The teen pregnancy rate in Memphis is around 15-25 percent, so it really isn’t that unbelievable that a local high school would have these kinds of problems with their students.

The high school allows 95 percent of the kids to get free lunches and more than one hundred students end up dropping out between eleventh and twelfth grade, statistics which were released by the public school review website.

Frayser High School is attracting national attention with their pregnancy statistics, provoking critics like Deborah Harrison of Girls Inc. to blame the media for the number of girls who are becoming pregnant due to TV shows such as “Teen Mom” which glorify the early pregnancy and make it look like something glamorous.

Harrisons said that too much of society of sexually-oriented and it is something that will need to change if the teen pregnancy rate is going to dip down anytime soon.