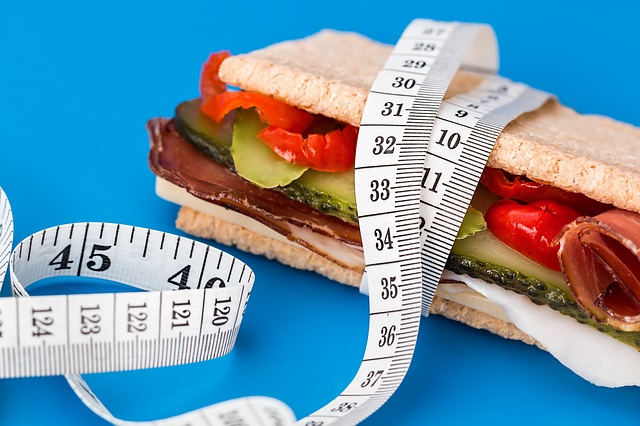 Actor Kevin James recently announced that he is taking his health more seriously after he had a rude wake up call when he stepped on the scale and found himself in some dangerous territory.

The actor, who is well known for his funnyman role in the romantic comedy “Hitch”, recently talked to the media about his weight struggles and what he did when he discovered that he had reached 302 pounds (137 kilograms).

However, it looks like the actor has taken the startling news seriously, as he recently announced that he has shed nearly 42 pounds (19 kilograms).

The star is currently expecting his third child with his wife Steffiana de la Cruz later in the year. He told the press that his weight loss has been going well, saying, “Now I’m down to about 260 (pounds)…I want to be there for them (my family). That’s important.”