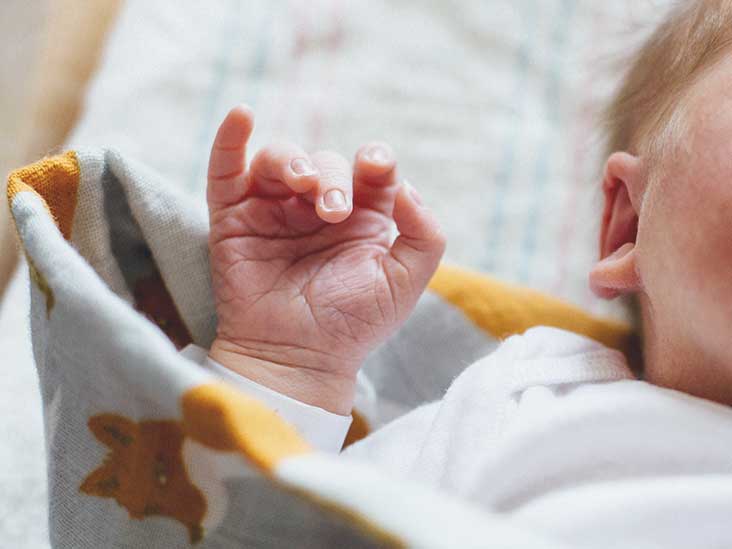 In 1998, a panel of doctors at the National Institutes of Health surmised that Joseph Merrick’s affliction may have been caused by a condition known as Proteus syndrome. Find out what it is and what causes it:

Q: What are the signs of Proteus syndrome (PS)?

A: Atypical development of bone and tissue, resulting in overgrowth and enlargement of hands, feet, skull and often one entire side of the body. Other signs are multiple benign tumors and raised rough skin.

Q: Who is Proteus syndrome named after?

A: The Greek god Proteus, who had the ability to change his body into different shapes in order to escape from his enemies.

Q: How common is Proteus syndrome?

A: It is very rare, with only about 100-200 individuals currently afflicted worldwide.

Q: How is someone with Proteus syndrome treated medically today? Is there a cure?

A: There is no known cure at this time. Today a multidisciplinary team would treat the symptoms of the disease. The caregivers involved would include a primary care physician to coordinate the care, plus a geneticist, an orthopedic surgeon, a reconstructive surgeon, a radiologist, a dermatologist, a pathologist and a psychologist.

A: Cases were described in medical literature around the mid-1850s, but it was first officially identified in the late 1970s by Dr. Michael Cohen Jr.

Q: Can someone with Proteus syndrome pass it along to his or her children?