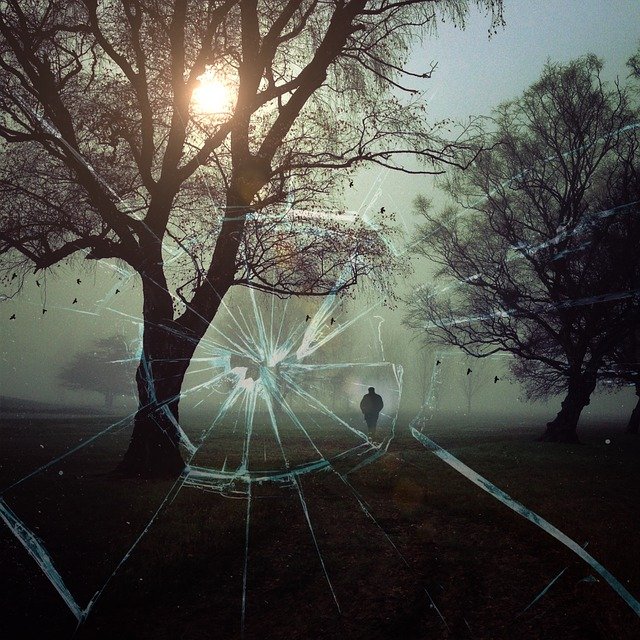 6-week-old died of starvation after being fed diet of soy milk, apple juice

The parents of a baby that died of starvation after being fed a vegan diet have been found guilty of malice murder, felony murder and first degree cruelty to children.

Jade Sanders, 27, and Lamont Thomas, 31, will get an automatic life sentence for the death of their 6-week-old infant, Crown. After being fed a diet largely consisting of soy milk and apple juice, he weighed only 3 1/2 pounds when he died.

The Fulton County jury deliberated the case for about seven hours.

Prosecutors said it was a chilling case of murder by starvation, a painful and prolonged death. Attorneys representing Sanders and Thomas told jurors the first-time parents did the best they could while adhering to their vegan lifestyle. Vegans typically live free of animal products.

The couple’s attorneys said they didn’t realize their baby, born at home, was in danger until minutes before he died.

By BETH WARREN
The Atlanta Journal-Constitution
Published on: 05/02/07