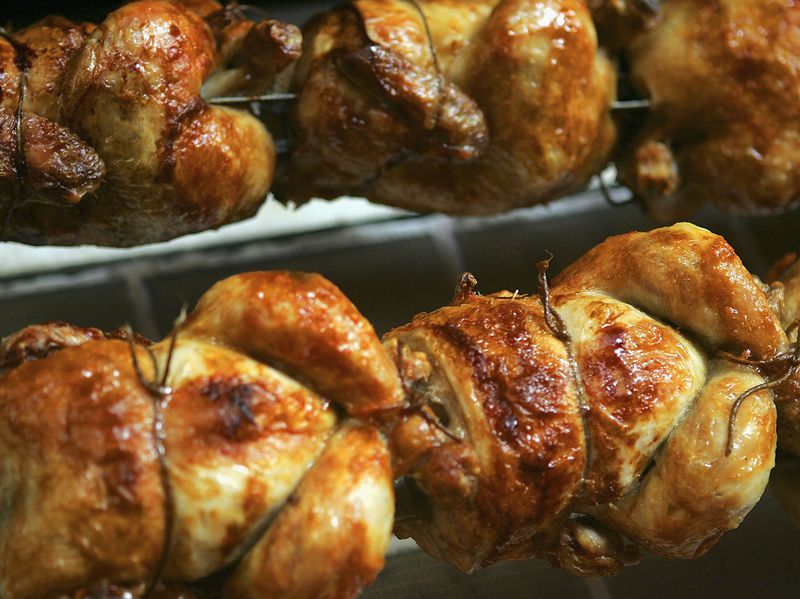 Postmenopausal women who like barbecued and smoked meat would be wise to eat plenty of fruit and vegetables too, a new study suggests.

The findings “support the cancer prevention guidelines that are currently recommended” calling for people to eat more plant-based foods and limit processed or red meat consumption, Steck noted in an interview with Reuters Health.

However, she cautioned, the study found a close association, but didn’t actually show that cooked meats caused breast cancer. Other related factors could be at work, she explained, such as high fat content in the diet of women who consume these types of meat products.

Polycyclic aromatic hydrocarbons and heterocyclic amines are known carcinogens produced by cooking meat at high temperatures, Steck and her team note in their report. Polycyclic aromatic hydrocarbons are found in grilled, barbecued and smoked meat (as well as many other foods), while pan-fried and grilled meat have particularly high heterocyclic amine content.

Steck and her colleagues compared the lifetime and recent consumption of cooked meat among 1,508 women with breast cancer and 1,556 healthy women. Postmenopausal women in the highest two thirds for lifetime consumption of smoked, grilled or barbecued meats — more than once a week — had a 47 percent greater risk of the disease compared with women who ate the least amount of meat — once a week or less.

And postmenopausal women who ate plenty of barbecued or smoked meat but few fruits and vegetables (less than five servings per day) were at a 74 percent increased risk of breast cancer.

However, smoked, grilled or barbecued poultry or fish did not increase breast cancer risk when examined independently of red meat.

Since the study is among the first to look at lifetime cooked meat consumption and breast cancer risk, she added, the findings need to be confirmed in other studies that examine lifetime dietary intake.