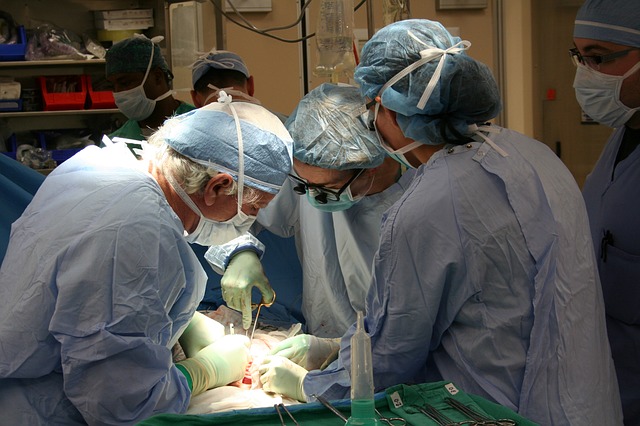 Full Face Transplant Spain:Oscar Transplante De Face – One Spaniard who received a full face transplant appeared today, showing off his new look. He appeared in front of TV cameras on Monday for the first time since he received his surgery. The 31 year old man, who is only known as Oscar, spoke with difficulty at the news conference that was held at Barcelona’s Vall d’Hebron hospital. He was operated on toward the end of March.

The surgery took a full 24 hours to complete. In order to transplant the face, doctors had to lift his entire face, including his jaw, nose and cheekbones, and then placed the new face onto the man. He was a farmer who was unable to breathe or eat on his own after he accidentally shot himself in the face nearly five years ago.

He will need at least a year and a half of physical therapy, and is expected to regain as much as 90 percent of his facial functions. He will be able to return home soon for the first time since he had the surgery. As of now, he is able to drink liquids and eat some minor soft foods on his own, but doctors expect that he will someday be able to eat solid foods. He has regained feeling in his face and is regaining some of his ability to use his muscles in his face.
Hopefully he is able to make a full recovery and use his face to the best of his ability.