Girl With Girl Cheating OK: Half Of All Men 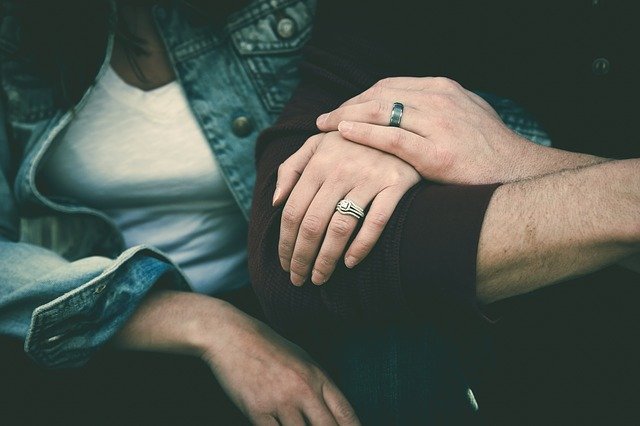 From Reuters Life comes a story regarding a poll that says that half of the men questioned said they would forgive their female partner if they had an affair with another woman.

In the same study, women on the other hand stated that they were less forgiving if their male partner had an affair with another woman. The study was conducted by the University of Texas at Austin.

It’s reported that 718 college students were polled regarding what their reactions would be toward cheating during a long term relationship.

Women on the other hand said that 28 percent of them would tolerate their man having an affair with another female while only 21 percent they continue the relationship if their male had a relationship with another man.

Jaime Confer who headed the study discussed the findings and surmised that men and women have different reasons for their reactions basically threats to paternity in males and abandonment in women.

Are humans hard-wired for faith?

Women Would Give Up Sex To Be Slim