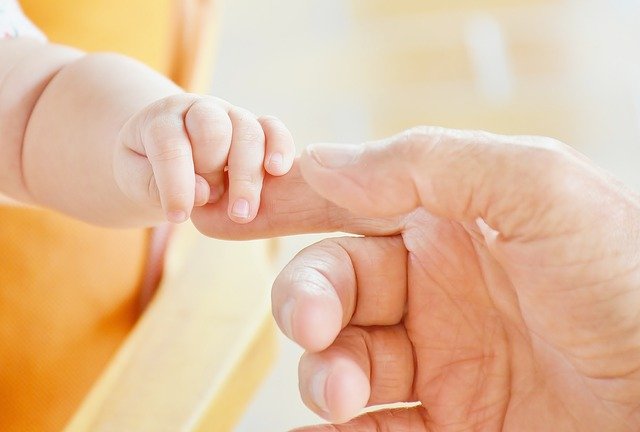 A 61-year old woman who lives in Chicago recently gave birth to her grandchild after her daughter asked her to be a surrogate mother for an embryo she and her husband had created.

Kristine Casey might just be the oldest woman in the history of Illinois to give birth, having gone through menopause ten years earlier.

Sara Connell, Casey’s 35-year old daughter, approached her mother and asked her to carry an embryo that Connell and her husband had created with their own sperm and egg, after she had numerous pregnancies fail to come to full-term.

Connell said, “The idea of having a family member being open to doing this for us was so extraordinary for us.”

Casey underwent in-vitro fertilization, and mass amount of hormone therapy leading up to the procedure. She also had to undergo different medical and psychological tests in order to ensure that she was mentally stable enough to be a surrogate mother for her daughter.

Casey said, “I thought, ‘Wow, three of the happiest days of my life were giving birth to my daughters’, and I thought I could choose to do this for someone I love.”