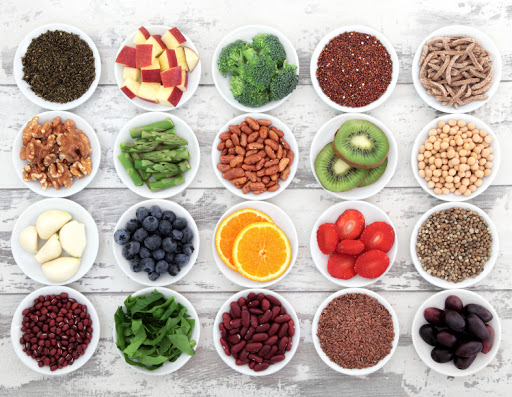 We all know that fiber is an important part of a balanced diet, but researchers are now saying that it can prolong life expectancy – particularly if the right kinds of fiber are eaten.

The findings are from the National Institutes of Health – AARP Diet and Health Study.

Researchers asked a large group of participants aged 50 to 71 what they had eaten over the course of a year and how often they ate it.

They then followed the participants for a further 9 years, in which time 20,126 of the men and 11,330 of the women passed away.

The findings showed that the 20% of participants who had a diet highest in fiber had a 22% lower risk of dying than those who ate less fiber.

Diets that were fiber-rich were linked with a lower risk of death from all causes, including infectious diseases.

Interestingly, the researchers found that the participants who consumed the most wholegrain foods were at the lowest risk of dying from all causes of death, including cancer and respiratory diseases.

One theory to explain this is that dietary fiber may have anti-inflammatory properties.