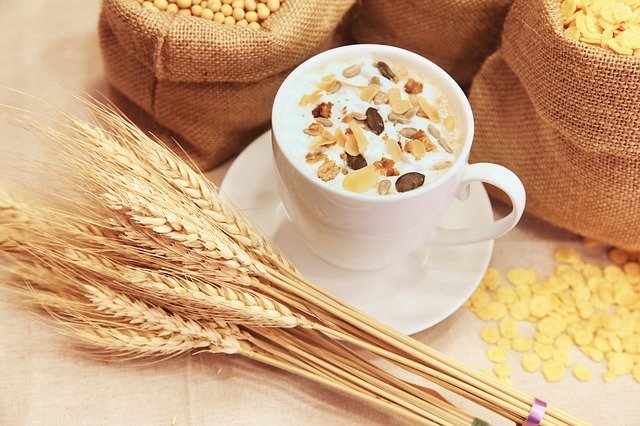 Michelle Obama has managed to accomplish something major—she finally got Wal-Mart to reduce the amount of fats and sugars as well as salts in the foods they sell.

The retail superstore chain has also agreed to make the prices of healthier foods much cheaper so customers will be able to afford them. The chain of stores has had a reputation with the Obama administration, especially considering the lack of health care benefits it gives to its employees.

The First Lady says that she isn’t standing behind the chain of stores, just their recent commitment to selling healthier foods at lower prices and cutting out a lot of the really unhealthy stuff from the foods they already sell.

Sam Kass who is a White House chef and aid said that the first lady is not supporting any company in particular, just supporting the general efforts of any store, organization, or establishment that is dedicated to serving or selling healthier foods.

For many years she has said that anyone who is serious about helping America to become a healthier place is welcomes to the table and that she will accept any help or support she can get from those who are willing to pitch in.