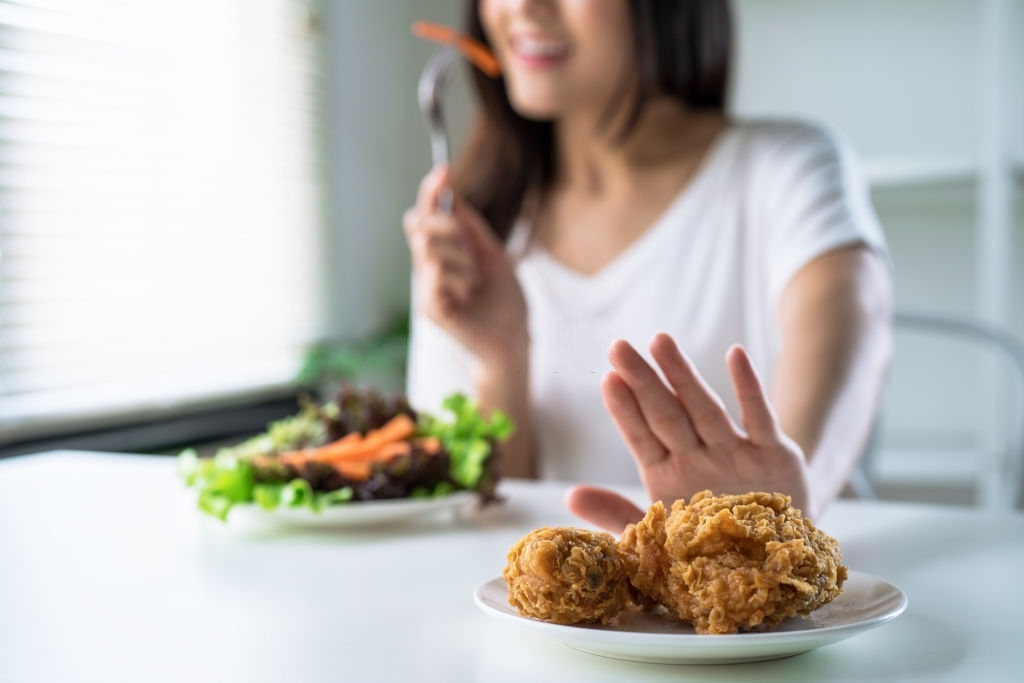 Scientists have found irrefutable proof that a pregnant woman’s diet really can have some serious effects on the fetus.

According to research done by the Southwest Foundation for Biomedical Research (SFBR) in San Antonio, Texas, a malnourished fetus tend to develop into an unhealthy baby with major complications at birth.

Women who are pregnant are encouraged to eat as healthy as possible so they will be able to increase their chances of having a healthy child nine months later.

Scientists say that when women have had an extremely unhealthy diet the cells in their unborn child’s brains do not divide properly, resulting in missing connections between neurons which can created serious problem at birth.`

Dr Laura Cox, one of the SFBR scientists, said:

“We found dysregulation of hundreds of genes, many of which are known to be key regulators in cell growth and development, indicating that nutrition plays a major role during foetal development by regulating basic cellular machinery.”

Researchers tested their theory on baboons, allowing one pregnant baboon to eat as much as it wanted while the other one was kept on a strict diet the entire time.

Their findings were somewhat disturbing due to the fact that the one that ate the most had a fetus with a number of cellular problems which in turned cause health issues that could mean the same thing for humans.

Researchers say that there is no doubt that a severely inadequate diet while pregnant can be dangerous for both the child and mother in this type of situation.