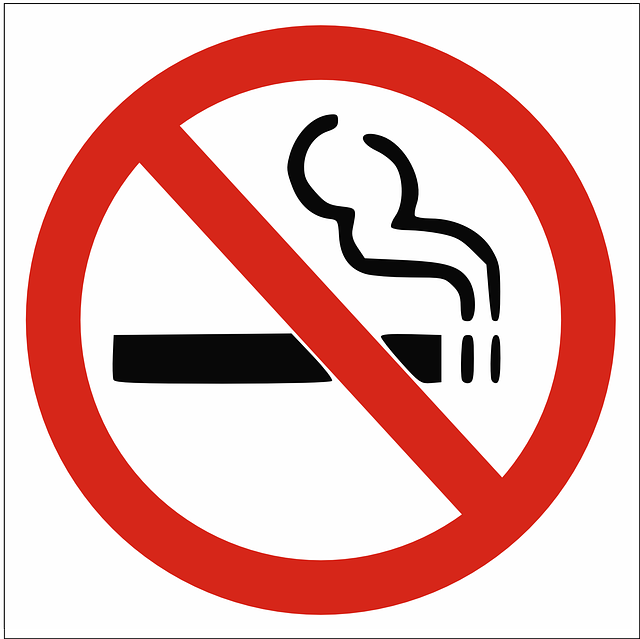 Minnesota would ban smoking in bars, restaurants and other establishments under a bill approved by the Legislature.

The bill passed the state House by an 81-48 vote early Saturday, hours after the state Senate approved it 43-21. It now heads to Gov. Tim Pawlenty, who has said he will sign it.

Minnesota would become the 20th state to prohibit smoking in bars and restaurants. Violations would carry fines of up to $300 for smokers and business owners who allow smoking. The ban would start Oct. 1.

Supporters of the bill hailed its passage as a win for public health.

Minnesota broke ground nationally in 1975 with the Clean Indoor Air Act, which limited smoking to designated areas in public places and at public meetings.

“We had lost an edge in terms of leading on that issue and now we’re back,” said Mike Maguire of the American Cancer Society. “This is where the country is going.”

But Rep. Bud Heidgerken, a Republican who runs Charlie’s Cafe in Freeport, called the bill an overreach that will hurt businesses like his.

“I for one don’t like you putting your nose in my business,” he told backers. “That’s my air in that cafe, not yours. If you don’t want to come, don’t come.”

In 2000, Moose Lake became the first Minnesota city to prohibit smoking in restaurants. Six counties and nine cities followed with bans of their own, some more restrictive than others. Two more local bans kick in June 1.

Under the bill passed Saturday, local governments would be free to pass stricter anti-smoking ordinances, including restrictions on outdoor smoking.