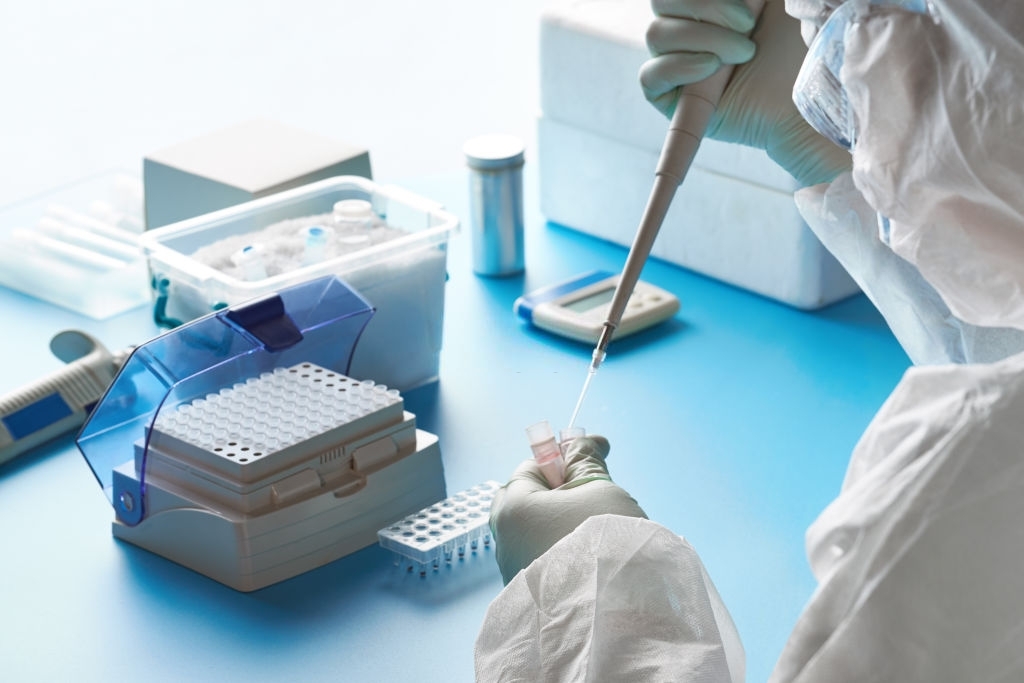 A break through in Parkinson’s disease has been made by scientists according to a study that was published this Wednesday in the medical journal Lancet.

Researchers have announced that after analyzing over 8 million possible genetic mutations from over 12,000 people with Parkinson’s disease and over 21,000 individuals from the general population in

Europe and in America they were able to zoom in on 5 specific genes that are directly linked to the illness.

This new discovery which is supported by a recent finding of six other genes lead experts to more or less officially say that human genes are responsible for degenerative disease that hit millions of people every year.

Despite the incredible findings experts who may be more optimist than before are explaining that does not mean there is a treatment just yet.

Nick Wood, a professor at the Institute of Neurology at University College London who was one of researchers who led the study that was founded by Wellcome Trust, the National Institute of Aging and the U.S. Department of Defense revealed:

“The major common genetic variants for Parkinson’s have been found.We haven’t put together all the pieces of the puzzle yet, but we’re not that far off.”

He went on to say that he believes that a diagnostic test should be made available very soon.

This is a big step seeing that just few years ago it was widely believed that Parkinson’s disease was caused by the environment or old head injuries.

Identifying the genetic vulnerability for Parkinson’s disease in no way precludes environmental exposures to chemicals as a trigger.