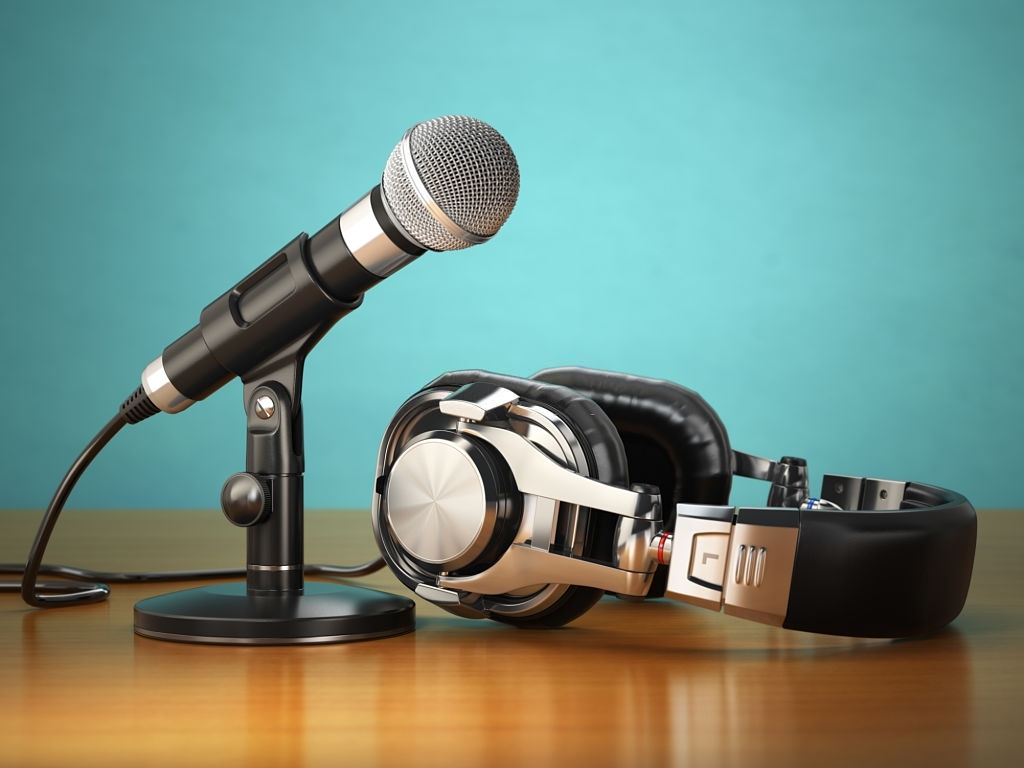 Officials from CBS are claiming that reporter Serene Branson feels fine and she is perfectly okay, nonetheless few people are still trying to find out what exactly happened to her on Sunday.

Branson was not officially admitted to a hospital, but she was examined on the scene by paramedics who said that she was okay and good to go.

Since the event some doctors have weighed in with their own opinion, stating that she could have suffered a very minor stroke without even realizing it.

Each year thousands of people show similar symptoms which are warning signs of what is to come and they can be dangerous if ignored.

In recent years doctors have discovered numerous signs which can appear to point to a stroke- including speech problems like Branson experienced live.