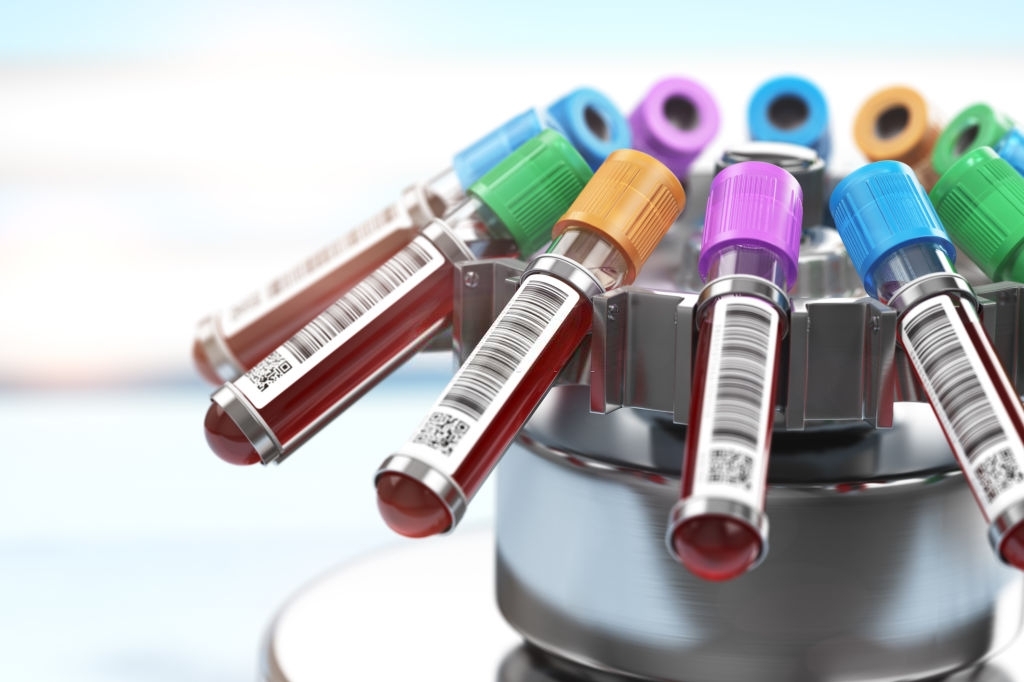 Scientists have developed an artificial plastic blood which could act as a substitute in emergencies.

Researchers at Sheffield University said their creation could be a huge advantage in war zones.

They say that the artificial blood is light to carry, does not need to be kept cool and can be kept for longer.

The new blood is made up of plastic molecules that have an iron atom at their core, like haemoglobin, that can carry oxygen through the body.

The scientists said the artificial blood could be cheap to produce and they were looking for extra funding to develop a final prototype that would be suitable for biological testing.

Dr Lance Twyman, of the university’s Department of Chemistry, said: “We are very excited about the potential for this product and about the fact that this could save lives.

“Many people die from superficial wounds when they are trapped in an accident or are injured on the battlefield and can’t get blood before they get to hospital.

“This product can be stored a lot more easily than blood, meaning large quantities could be carried easily by ambulances and the armed forces.”

A sample of the artificial blood prototype will be on display at the Science Museum in London from 22 May as part of an exhibition about the history of plastics.