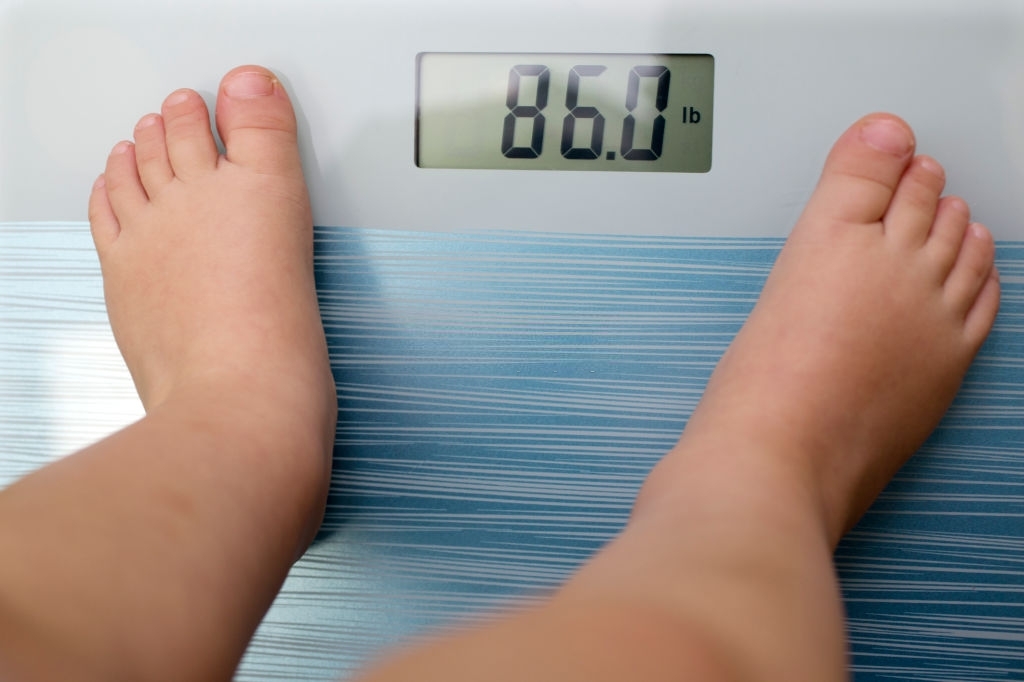 As every Western nation struggles with child obesity, the Swedes are puzzled by an unusual blip in the data: Why are little girls more likely to be fat than little boys? A recent study by researchers at Sweden’s Uppsala University showed that today’s 4-year-old girls were six times as likely to be obese compared to 20 years ago — a bigger jump than among boys.

“This indicates that there is a relatively recent change in our lifestyles that is behind this,” said Ulf Holmback, the lead researcher for the study published in the April issue of Acta Paediatrica. “But it’s difficult to say what that is.”

The weight increase itself was expected — Swedes, along with most other Europeans, have been getting heavier.

But obesity experts are scratching their heads over the gender difference that emerges in obesity rates. In 1982, just 1 percent of all 4-year-olds were deemed obese. By 2002, 2 percent of the boys that age were obese, but 6 percent of the girls were. The discrepancy was similar for 10-year-olds.

“It’s hard to come up with a smart explanation for this,” said Carl-Erik Flodmark, head of the child obesity center at Malmo University Hospital. “One biological explanation could be that boys are more active, and when the calorie load increases, maybe girls are more affected.”

Flodmark, considered one of Europe’s experts on childhood obesity, said the research could be skewed because it studied children from just one part of Sweden. But, he said, other studies also reveal the gender difference in obesity rates for that age group.

According to data compiled by the International Association for the Study of Obesity, IASO, the situation seems unique to Sweden.

The IASO has compiled surveys from all European Union countries, and typically the differences in the obesity rates for boys and girls are very small. In countries that have large gender discrepancies among children — such as Greece and Estonia — it is the boys who have higher rates of being overweight.

And among adults across Europe, women generally are fitter than men.

Since 1980, when Swedes were among of the slimmest of Western nationalities, obesity among adults has doubled from 5 percent to 10 percent by 2005 in both sexes, according to Sweden’s national statistics agency. However, roughly half the men are overweight compared to 36 percent of the women.

That is still far lower than the United States, where recent government figures show 71 percent of men are overweight, and two-thirds of women are. About one-third of the U.S. adult population is obese.

Among EU nations, Sweden is in the middle, with Germany, Greece and the Czech Republic the most overweight, according to the IASO.

The IASO’s Neville Rigby said Sweden is hardly alone in having heavier children.

Holmback and other researchers hope to eventually sort out why Swedish girls are getting heavier than boys. Both he and Flodmark said it is crucial to help girls who are obese because they suffer more under the pressure of modern beauty ideals.

“It doesn’t matter as much for boys if they are obese,” Flodmark said.